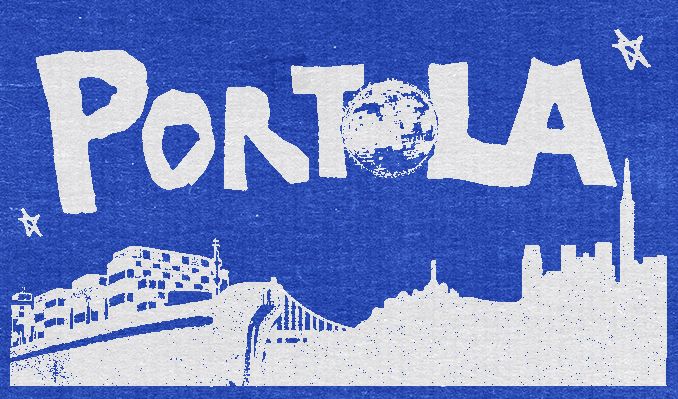 The last weekend, San Francisco hosted the two-day Portola Festival at Pier 80 in Bayview, where top electronic music acts such as Flume, the Chemical Brothers and Fatboy Slim performed. While attendees had fun, local residents certainly did not. Many complained rather aggressively on social media that the unrelenting music was “shockingly loud” and driving them crazy. The sound could be heard in San Francisco’s Noe Valley, Castro and Twin Peaks neighborhoods — and all the way across the bay to Oakland and Alameda. Reports said that at times, the music was so loud that the windows in homes rattled.

The SF Entertainment Commission, which is the agency that issues and regulates permits for all events with amplified sound, said it is also reviewing sound impacts on residents. The commission told local newsletter SFGATE in a statement that its staff and team members from Goldenvoice, which put on the event, worked together to take multiple sound readings on both days of the festival.

“Goldenvoice has a specific department that monitors and responds to all community feedback, and at 3 pm on Saturday that department began receiving calls about sound levels at the festival,” the commission said in an email statement. “They immediately began real-time mapping of complaint locations to take decibel readings, and met with their production and sound teams to implement a plan to limit the frequencies for the following day.  All readings on Sunday showed compliance with their sound limit.”

The National Weather Service said a temperature inversion, where a layer of warm air rests over a layer of cooler air hugging the surface, was present in San Francisco and surrounding areas on Saturday and Sunday. This could have enabled the sound from the festival to travel farther than it would have under other weather conditions. This is similar to what happened during Insomniac Events’ debut Project Glow festival in Washington, D.C. The air layers acted as a sound insulting lid that bounced sounds, particularly low frequency ones like bass back down towards the earth rather than dissipating or absorbing it. Sadly no one can control the weather and this is just one of the many things people who live near busy metropolitan cities that host large scale events will have to get used to.