Home Music News Justin Mylo feat. Jordan Shaw & Money For Nothing – Before The... 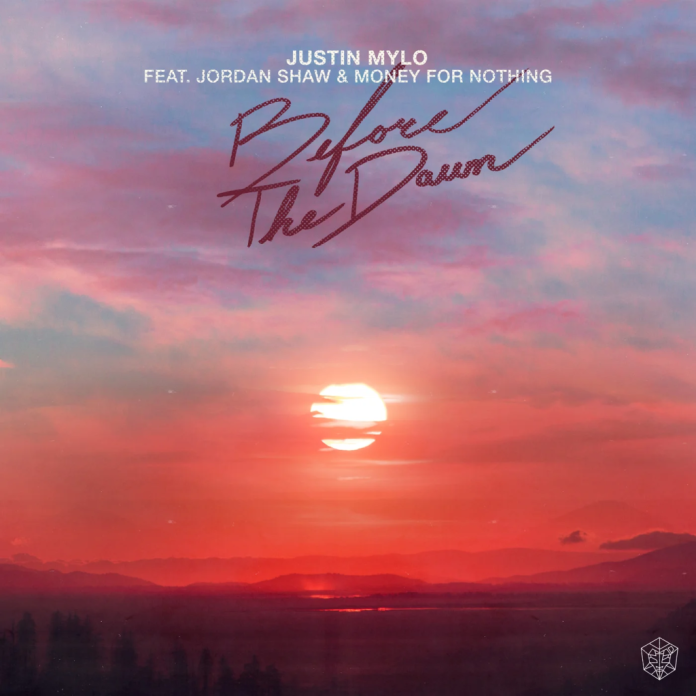 Justin Mylo has just released another impressive track just in time for the close out of the Summer. The Dutch DJ And producer has had a whirlwind of a year with countless festival appearances and even a Las Vegas residency with TAO Group. Mylo has now just released a brand new track with Jordan Shaw and Money For Nothing called ‘Before The Dawn‘.

Justin Mylo has a very rich discography reaching into various genres of dance music but there is no doubt that his signature sounds belong to progressive house. His new track with Jordan Shaw perfectly demonstrates his ability by producing yet another progressive house banger that would surely ignite the dancefloor. You may recognize Shaw’s voice from his tracks with Lost Kings and KSHMR. The way Shaw’s uplifting vocals compliments Mylo’s track will give you throwback vibes to when progressive house ruled the dance scene.

Justin Mylo has a few shows left on his Vegas Residency before the year’s up so if you are in Sin City, make sure to catch him at the end of the month at OMNIA Nightclub on September 30th and WET Republic on October 1st. Mylo will also be headlining his very own ON/OFF show at The Chupito’s Club on October 23rd during Amsterdam Dance Event weekend.

‘Before The Dawn’ by Justin Mylo, Jordan Shaw and Money For Nothing is out now on Martin Garrix’s STMPD RCRDS so make sure to check it out below now!