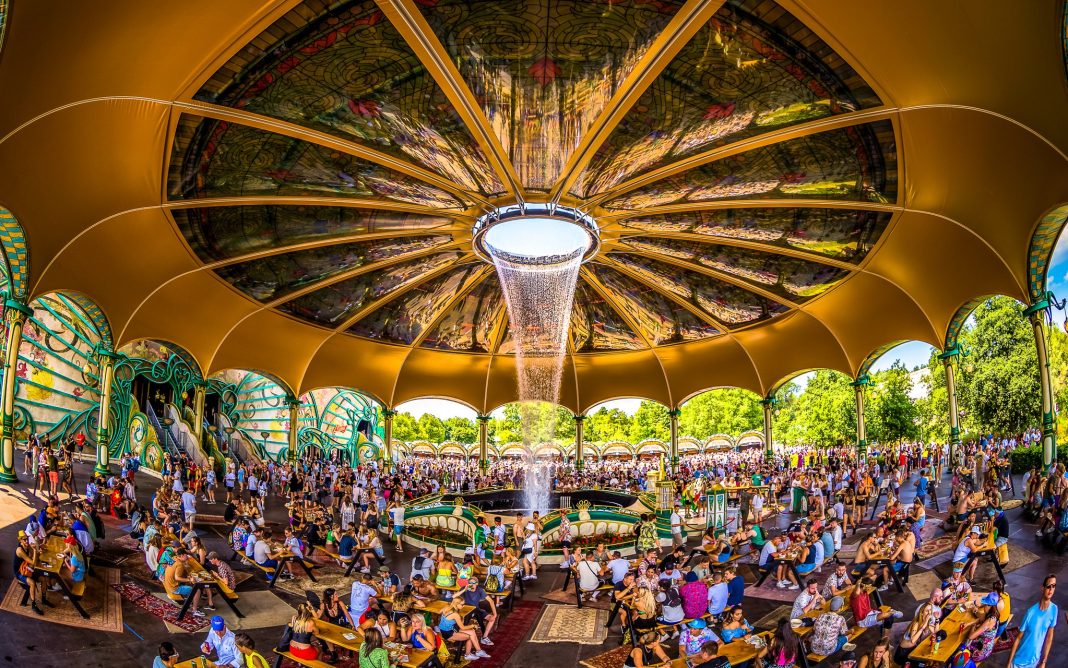 Tomorrowland is the largest festival in Europe, and arguably the world. It spanned 3 weekends in 2022, with 16 stages, 400 DJ’s, and almost 600,000 attendees. The fest is basically a mid-sized city that forms every year. So some arrests are bound to happen.

The Belgian Police of Boom, Flanders released the statistics for this year’s crime report:

This is actually a pretty decent showing up for humanity in this regard. Let’s take a moment to celebrate that violent crime is at zero for the largest festival in Europe.