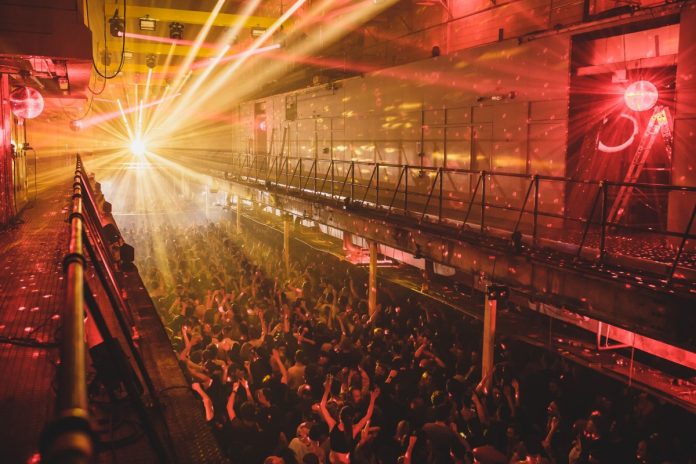 It looks like Printworks London is coming back later this year.

It was reported that the UK nightclub venue was set to close its doors after Southwark Council approved plans to demolish it and transform it into an office site. The decision visibly upsetted the electronic music community.

Now, Printworks London have announced their return “this Autumn for the biggest series to date”. No shows have been announced yet. It remains to be seen whether or not this will lead to the end of the beloved venue.