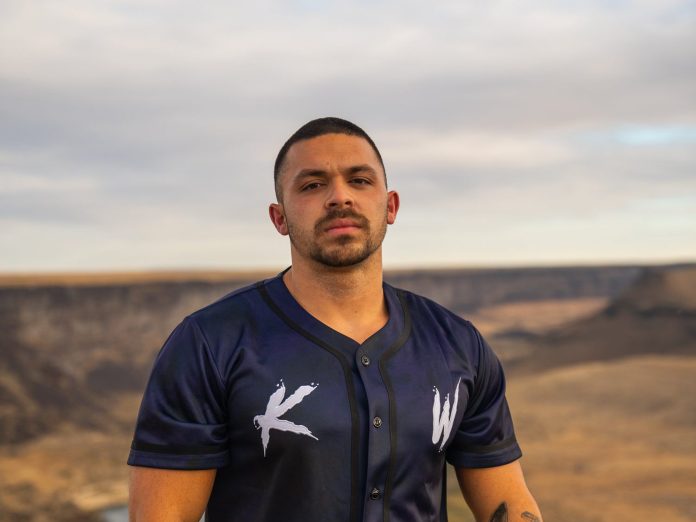 Idaho native Kai Wachi came out with some massive news earlier today. The bass upstart has announced his largest headlining tour to date. He will be taking his high energy packed performances across 30 different dates. Following the release of his SKINS album, we can expect to see a different side of him as a producer as he’s been experimenting heavily with melodic vocals.

Kai Wachi will be kicking off his SKINS tour at the iconic Brooklyn Mirage in New York before heading on over to the Bass Canyon to tear it up. He will then play across the U.S. at Atlanta, Chicago, Los Angeles, Denver, and many more large cities. You can grab tickets on his website here.