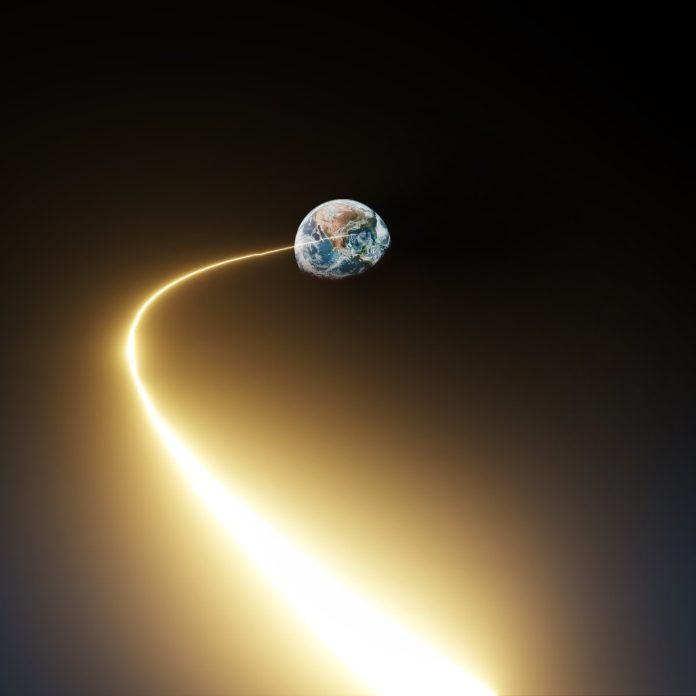 The melodic bass duo, SLANDER announces the dates for their debut album, ’Thrive’ years into their career. SLANDER has released countless songs and a few compilations before. Even though, they have never released a album. ’Thrive’ will be their first. It is suppose to release 9/22/22 according to their announcement posts via the SLANDER social media accounts.

What will ’Thrive’ include

SLANDER fans have pushed for a album since the beginning. It has been a long awaited thing for many. ’Thrive’ will most likely include popular SLANDER tracks like ’Love is Gone’ and ‘Anywhere’. Also, we’re assuming it will include two of their recent hits ’Walk on Water’ and ’Halfway Down’. Since the duo has supplied little information except the release date there is no telling exactly what ’Thrive’ will offer. With this much time before an album release and the amount of singles released prior, this one could be a big one.

There is time in between now and the album release date. A lot of releases could happen in that time. Just in the recent months they have released a few songs that have gained millions of plays through streaming platforms.

Also, SLANDER has played and is playing shows all over the U.S in 2022. They have already played Electric Forest festival, Brooklyn Mirage, Hangout festival, and many other events and venues. Their ”Walk on Water” event in Long Beach, CA is set to take place the weekend of July 15th & 16th. If you are attending a show, there is a good chance you’ll get a taste of what’s to come.

If you have never heard of SLANDER, you have a lot of catching up to do before the release of ‘Thrive’.