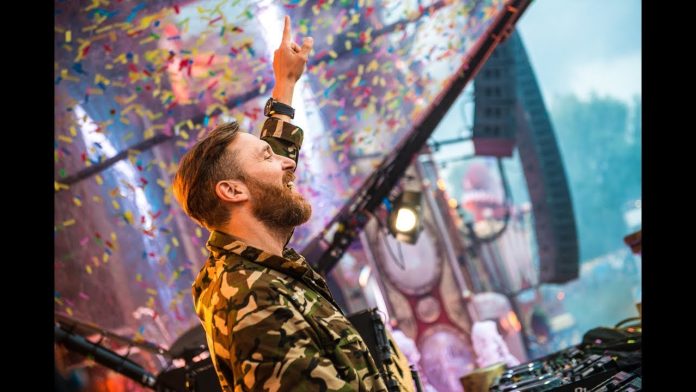 For the first time in Tomorrowland‘s history, the French legend David Guetta will not be performing at the festival. The DJ who played every Tomorrowland edition since its creation in 2005 was missing on the lineup when it was announced back in February this year. Many David Guetta Future Rave fans were disappointed, and today we know a bit more about what led to his absence from this 2022 edition.

It was in the Ushuaia Ibiza backstage that David Guetta gave more details about his Tomorrowland booking. In a video shared on Instagram by Marvin Kuhlmann, the artist explains that no agreement has been found with Tomorrowland this year, but that he is confident about a comeback in 2023, meaning that the relationship between the two remains good.

You know I did every Tomorrowland from the first one to the last one…This time we didn’t find a good agreement, but it’s ok I’m sure next year I’m gonna go back

While the Grammy-winning DJ will be missed in Boom this July, he will also be rocking Ibiza with his well-known ‘F*** Me I’m Famous’ residency at Ushuaia, and also his three-month-long ‘Future Rave’ residency at Hï Ibiza with Morten.

Check out the full video of David Guetta on Marvin Kuhlmann’s Instagram below.