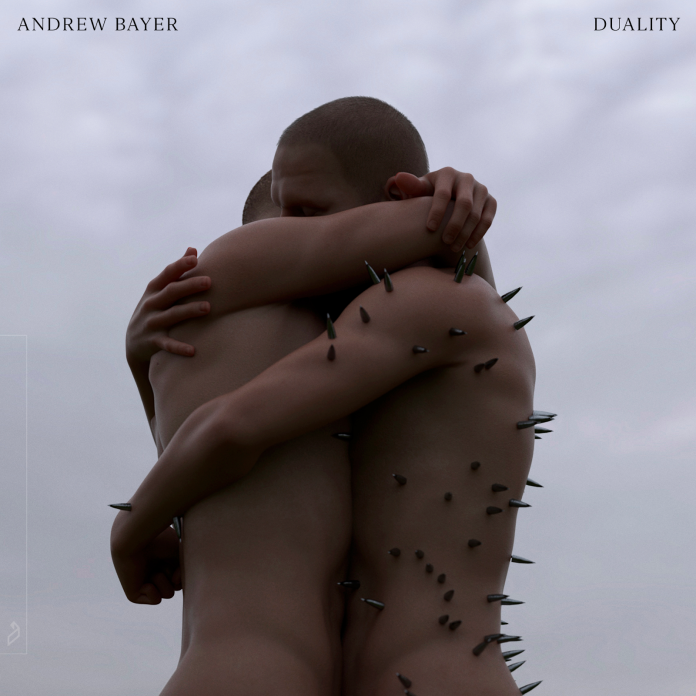 Andrew Bayer has just announced the release dates for his double album, featuring collaborations with fellow LGBTQ+ artists including Asbjørn, Alison May, Kaleena Zanders, OLAN, and more. The project is aptly named ‘Duality,’ as two musical threads weave through the collected works of Andrew Bayer. One thread gave us the downtempo masterclass of 2013’s ‘If It Were You We’d Never Leave’ and the brilliant ‘In My Last Life’ LP. The other thread produced arena-sized anthems like 2014’s ‘Once Lydian’, his epic ‘Super Human’ with Asbjørn, and the club remix project ‘In My Next Life.’ Bayer is a versatile artist that continues to surprise and delight fans. However, this left him with the burning question of “just who is Andrew Bayer?”

“Since day one, I have always struggled with how to present myself. I love making these experimental home listening albums of electronica and indie sounds, but I also love DJing and making trance bangers. On my last album, I had to remix the album in full after it was released to make the worlds fit. This time around I wanted to capture all the breadth, depth, and tension within that duality under one single project”

‘Duality’ brings these two creative threads together under one album for the first time since his debut album ‘It’s Artificial’.  Crafted over three years, Bayer is joined by an eclectic cast of collaborators old and new. ‘Duality’ part 1 explores Bayer’s passion for downtempo and indie-pop, while ‘Duality’ part 2 takes on his forward-thinking trance and progressive sound. Both are tied by Bayer’s unique vision, a shared sensibility, and the same group of collaborators. Today, you can hear a sample from each side: ‘Equal’ (with Asbjørn), and ‘Midnight’ (with Alison May). Listen here