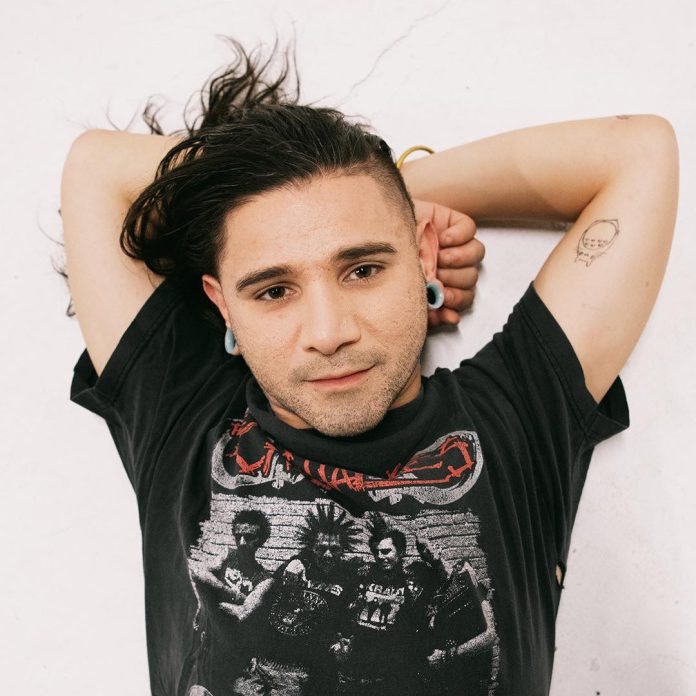 Skrillex just announced he is pulling out of both Movement Music Festival and Sunset Music Festival, as stated on his latest Instagram post. The veteran producer explained he’s been hard at work finishing his albums, and as a result, hasn’t had enough time to prepare for both shows. See his full explanation below: