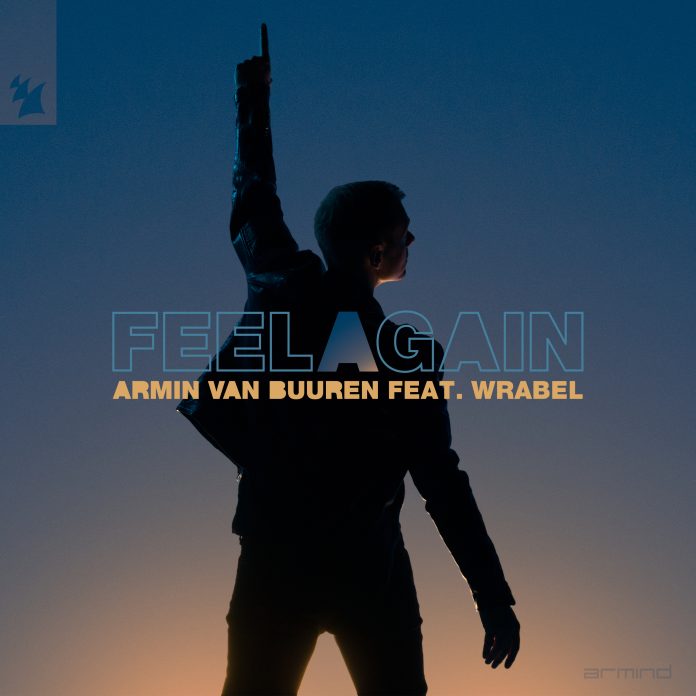 Five-time #1 DJ in the world Armin van Buuren has just announced a brand-new, three-part album series. Kicking off the upcoming Part 1 is the brand-new single ‘Feel Again’ (feat. Wrabel). ‘Feel Again’ captures the aftermath of a wasted love and the overwhelming numbness it causes. Helmed by heartfelt lyrics, Wrabel’s soaring vocals and a strong production that fuels the desire to regain what was lost.

In unison with a series of five early-June live performances in the Ziggo Dome in Amsterdam, the ‘Feel Again’ album trilogy focusses on re-stablishing the connection to and between friends, family and fans. With over 60,000 tickets sold, these shows are are among the biggest solo shows Armin van Buuren has hosted throughout his entire career. Initially programmed for 2019 until the global COVID pandemic thwarted the initial plans, the shows have been updated to mirror the Armin’s artistic growth.

“The past couple of years have been particularly trying for everyone, and I feel it’s time to not only bring my fans together on dance floors again, but also to show the lessons I’ve learned throughout my career and in the past two years in particular. I hope this album trilogy will inspire listeners to come together, seize the moment and, above all else, feel again.”

‘Feel Again, Part 1’ is set for release on June 10 as the inaugural installment of the album trilogy. Part 2 and Part 3 of the series are expected to be released in, respectively, the fall of 2022 and the opening months of 2023.