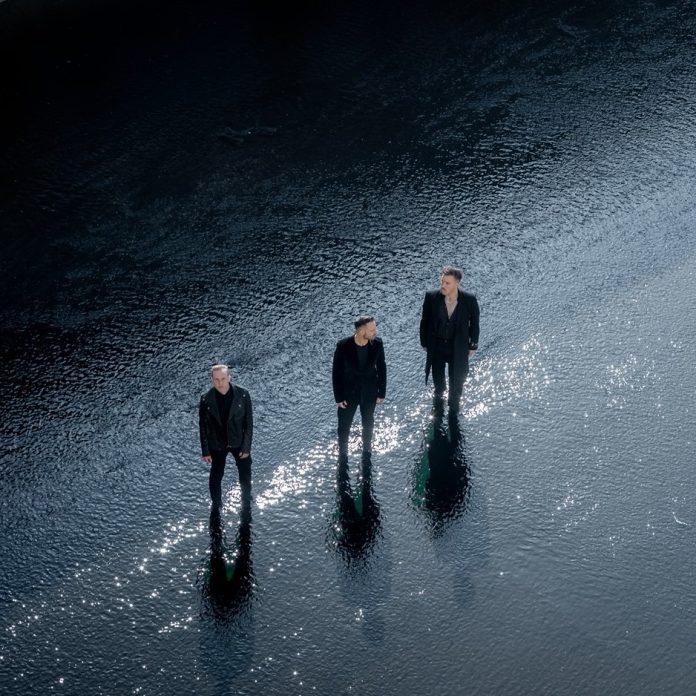 The 64th Annual Grammy Awards took place at the MGM Grand Garden Arena in Las Vegas last Sunday. It had been delayed due to the Omicron variant. Trevor Noah hosted the celebratory musical event. The Grammys give out 86 total awards over the course of the evening with two of them associated with Dance Music.

Similarly, Black Coffee won for his album Subconsciously. He was up against the other nominees: ILLENIUM, Major Lazer, Marshmello, Sylvan Esso, and Ten City.

The event went off with no major coups, unlike what we had seen at the Oscars the week prior. However, there is some controversy surrounding Louis C.K.’s win for best Comedy Album. We congratulate Rufus Du Sol and Black Coffee on all their hard work paying off. Kudos!