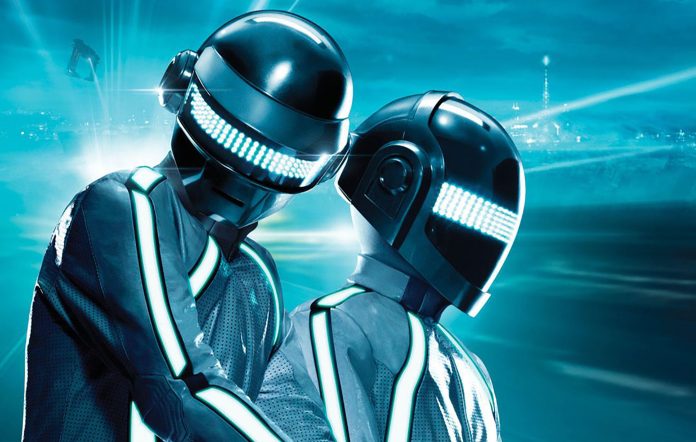 To celebrate the 40th anniversary of Disney’s original TRON film, composed by Grammy award-winning Wendy Carlos in 1982, Disney is releasing all three soundtracks on vinyl on May 27th via UMC/Walt Disney Records. The vinyl package will be comprised of the original 1982 soundtrack by Wendy Carlos, the 2010 Daft Punk score, and the 2011 remixed score, TRON: Legacy Reconfigured.

This will be the first one-disc vinyl pressing of Carlos’ original soundtrack, since the original release was only available on standard black vinyl. Before TRON, she composed the score for Stanley Kubrick’s A Clockwork Orange, as well The Shining. Daft Punk’s score for the 2010 film went on peak at No. 10 on the charts, marking it the first charted album for the French duo.

You can pre-order the vinyl set here.