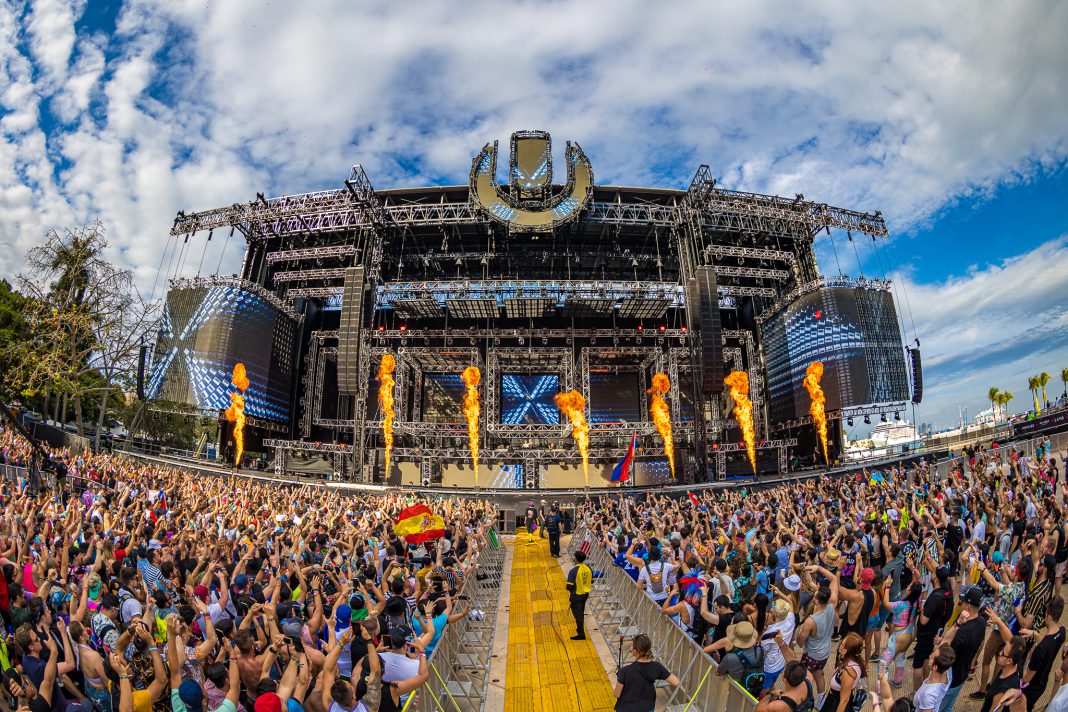 Usually, the event coincides with an uptick in malevolent behavior and police arrests. However, the number of arrests and medical transports hit a record low in 2022.

Only 15 people were arrested this year, and most were drug-related, and not due to violence. Miami Fire Rescue said they treated 100 people, all for non-life-threatening injuries. Not bad considering there were over 50,000 daily attendees. Miami Police had mentioned that they added more security, but nobody expected such a big drop after 2 years of restlessness.

The local government and police are considering it a success. It is always good to have such low crime numbers at such a large-scale event. Here’s hoping that the non-violence continues.