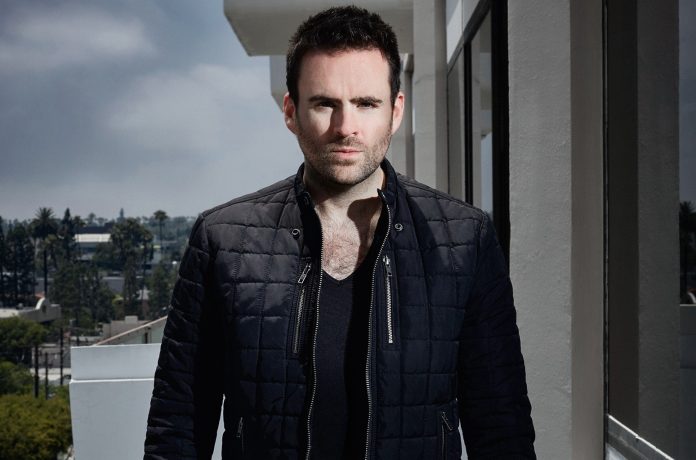 At some point or another, we have all heard the debate about what creates a successful music artist. Do they stick to their original sound or should they experiment with different sounds? What seemed more like casual conversation has seemingly made its way into the music industry as a whole. Gareth Emery is using a recent situation to bring this issue to light.

Emery has been making the rounds to promote his new album ‘ANALOG,’ as his recent post shows. However, he received some harsh criticism, one claiming if an artist is known for something, he should “stick to it.” As a result, the music producer is using the situation to reveal the harsh reality of the music industry.

Gareth Emery posted an image on social media of an email response his manager received. The email states Emery should stick to something he is known for, later labeling his music as “druggy rave music.”

To make matters worse, the unknown recipient states that “Gareth is lucky to have” a “large fan base,” making it a reason for the dance artist to continue making the music he “is known for.” Later, the email uses the success of an unidentified artist to support his argument, ultimately rejecting Emery’s new album in the process.

“If you ever wonder why so much of the music you hear is proper sh*t, it’s because people like this – a super-powerful radio promoter – still have a disproportionate amount of influence,” says the post. “They basically think that you are stupid and will actively refuse to work on anything that falls outside of what they have decided you’re going to be spoon-fed that month.”

Emery has received emails like this about ‘ANALOG’ before, but was triggered when the recipient spoke badly about his supporters. Therefore, he chose to share the email, to show “everything that’s wrong about the legacy music industry…”

“Anyway I am trying to be detached from the results of this album,” Emery ends the post. “I couldn’t have worked any harder on the music. I’m going to give everything I can to promoting the songs and live show. After that what happens, happens.”