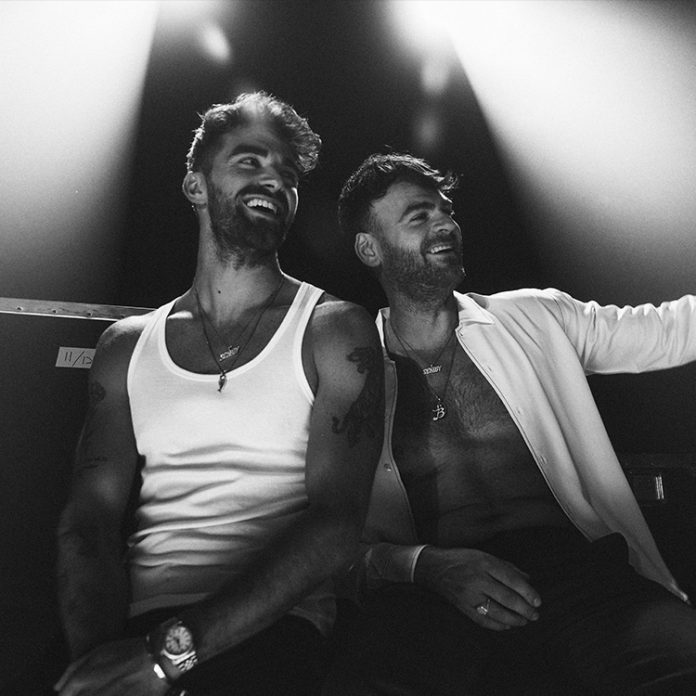 The Chainsmokers took a break two years ago to work on their 4th studio album. In that time, they had a few performances here and there, with some stuff on Soundcloud. In January, they teased that their next album would be coming soon. And now, they have their first official release in two years, ‘High’.

The Los Angeles-based duo has received accolades over the years as one of the most popular groups of its time. They are most famous for their hit ‘Closer’. They now give us a taste of their new sound. ‘High’ has Drew Taggart on vocals, which is something that the duo has embraced. Over time, The Chainsmokers have refined and shaped their sound with pop infusion that retains electronic elements. With this new single, they showcase a push of a new direction that further delves into catchy hooks and catchy melodies. Albeit that’s a staple of theirs, in this case, they’re leaning into the softer aspect of the electronic production.

The music video for ‘High’ by the Chainsmokers is directed by Kid and is available to watch below.