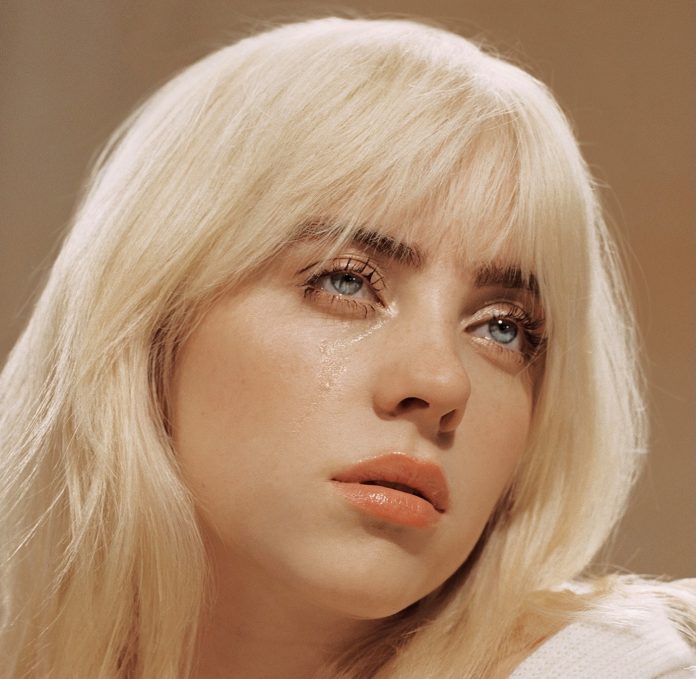 There has been much drama around the headlining acts for Coachella 2022. Travis Scott was ousted as headliner after 10 people were trampled dead at his Astroworld festival last November. In contrast, Billie Eilish recently had an incident at one of her concerts where a fan was under respiratory distress. She stopped her show and was quoted saying;

“Do we have an inhaler? Can we just grab one? Guys, give it time. Don’t crowd… we’re taking care of our people, hold on. I wait for people to be ok until I keep going.”

The last sentence, “I wait for people to be ok until I keep going” caused a great roar of approval from the crowd. However, some people thought it was a direct attack against Travis Scott for his poor tactics when his fans were in similar distress.

If you look at the facts, Billie did no wrong here, she made no direct reference to Mr. Scott. At best, Kanye is extrapolating and insinuating based on what he thinks she meant. But all we ever have is our words and our actions. There is no damnation in saying “I wait for people to be ok until I keep going.” Kanye seems to be projecting his own crap on to Ms. Eilish.

Billie responded to Kanye in turn, “Literally never said a thing about Travis. Was just helping a fan.”

But now Coachella has a problem. And if Billie does not acquiesce to the demands of Mr. West, they may well be losing a major headliner, now only 2 months away from the main event.