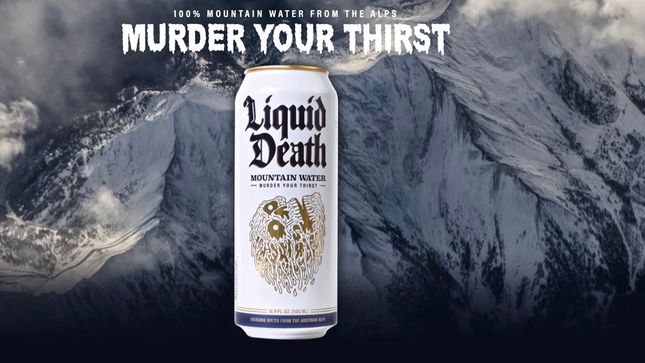 The Santa Monica-based canned water brand Liquid Death just raised $75 million in Series C funding to expand the company. The funding round was led by Science, a startup studio also based in Santa Monica that helped launch the company through an initial seed round.

Liquid Death has now raised a total of $125 million with the latest funding and is now valued at over $525 million. With total revenue of $45 million in 2021, the water brand which claims to “murder your thirst” is already planning to expand into the flavored water market, with products named “Berry It Alive, Severed Lime, and Mango Chainsaw.”

Existing investors include Steve Aoki, Tony Hawk, and Live Nation, with the festival giant committing to sell Liquid Death at all their events and venues exclusively. The punk-themed brand is already sold in over 29,000 locations.