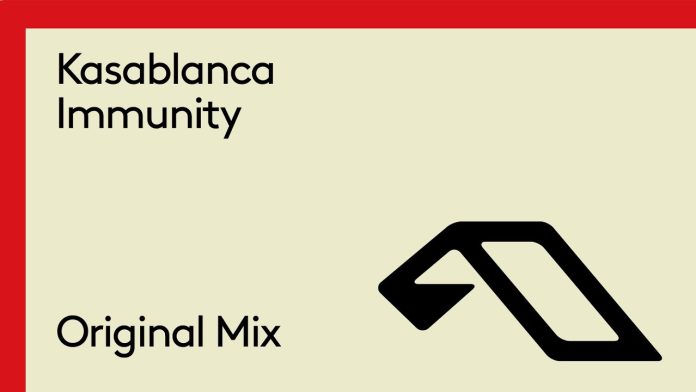 After several releases on big labels like Armada Music and Mau5trap, the enigmatic duo Kasablanca present an interesting single via Anjunabeats. A faithful work to their deep and enigmatic style that features a melodic touch titled ‘Immunity‘.

Kasablanca exploded onto the scene in summer 2020 with their Lane 8 collaboration, ‘Run’, acting as a bonafide hit for both artists. As of January 2022, people streamed it nearly 18 million times on Spotify and charted at #1 on SiriusXM BPM.

Kasablanca’s legend continues to grow. ‘Run’ was followed by their debut album ‘Human Learning’, and they’ve been touring globally ever since. The duo debuted their live show at Red Rocks Amphitheater in September 2021 while supporting Canadian bass superstar REZZ. 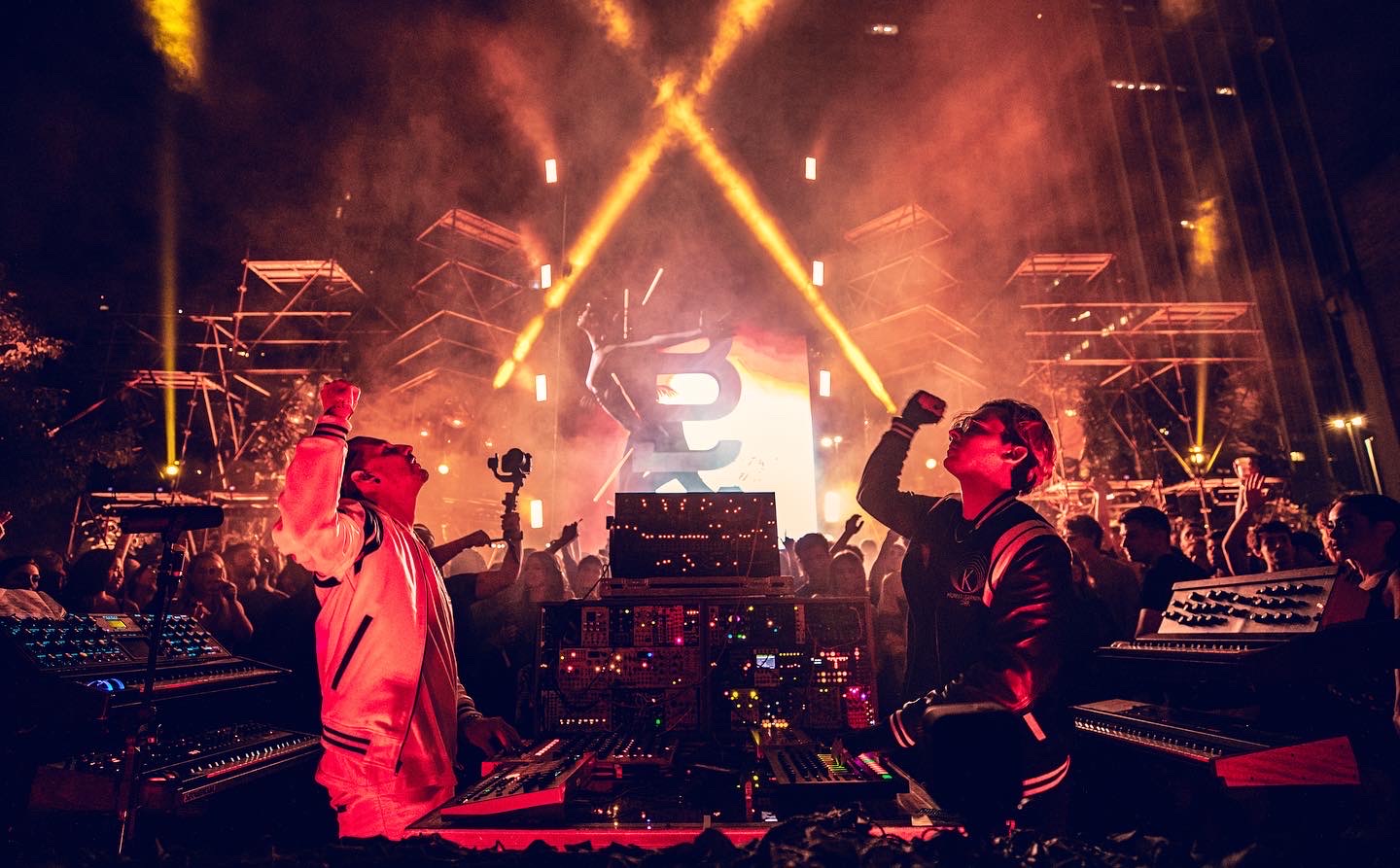 December 2021 marked their welcome onto Anjunabeats through their remix for Above & Beyond’s ‘Black Room Boy’. Currently, ‘Immunity’ opens a new chapter, being a part of a new EP which they will release on March 18.

‘Immunity’ begins with instrumental and vocal parts that are reminiscent of the group’s past tracks. However, it features a deeper touch that enhances the rest of the track. Shortly after, the voice captivates, being a short break from the intensity, to later finish off with even more strident parts that make a great auditory trip while listening.

You can listen to Kasablanca present their new song, ‘Immunity’, on Anjunabeats below!