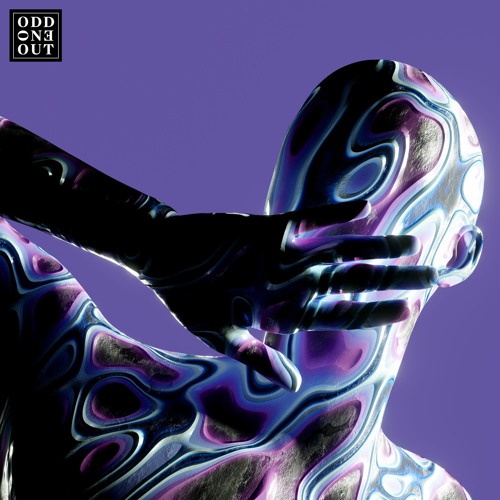 Out today via Yotto’s Odd One Out label is ‘In The Glow‘ by OC & Verde and Artche. Featuring dreamy vocals, a euphoric melody, and lovely trance progressions, ‘In The Glow’ is a welcome addition to the melodic house catalog. Check it out below!

Since emerging onto the scene in 2016 with their Essential New Tune and Beatport Number 1 ‘Maasai’, OC & Verde have already stacked up releases on Knee Deep In Sound, Truesoul, Octopus, Suara, and Bedrock. Their tracks have gained immense support from the likes of Adam Beyer, Solomun, Joesph Capriati, Maya Jane Coles, Sasha, John Digweed, Tale Of Us, and Maceo Plex. Pete Tong named them ‘Ones to Watch‘ in 2017 and ‘New Names‘ in 2018, and invited the duo into the BBC Radio 1 Studios for a live interview and 40-minute showcase for the Radio 1 ‘Tag Team Mix.’

UK producer Artche has also made a name for himself since breaking onto the scene in 2018 with his debut record, a collaboration with Cristoph, which was signed to Eric Prydz’s own Pryda Presents and reached the Beatport no.1 spot. Since then, he’s released on renowned labels like Terminal M, Yoshitoshi, and Last Night On Earth. He’s seen heavyweight support from artists like Eric Prydz, Pete Tong, and Lane 8, thanks to his eclectic range of productions and skill as a musician.