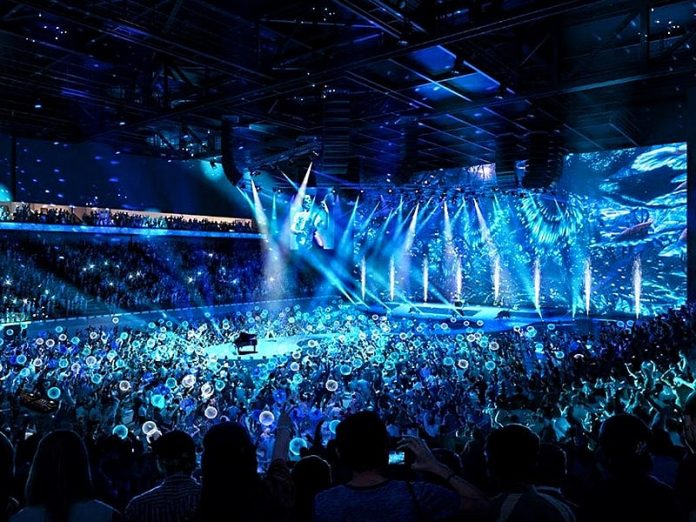 Live Nation has quite the monopoly on live music – so when you look at this company, you are essentially looking at the state of the live music industry. After a bum year of covid restrictions, they are only getting stronger. The Beverly Hills-based company released their Q3 report with much good news for stock holders.

There stock has reached a record high with a quarterly revenue nearing $2.7 billion. This is up from their previously recorded $184 million in 2020. Live Nation says that “third quarter marked return to live at scale.”

When compared to Q3 2020, Live Nation performed in all categories. Concert and Music Festival profits went from $154 million to over $2 billion. TicketMaster went from an almost-$20 million loss to $374 million in profit. Advertising revenue jumped from $17 to $47 million.

As for total number of concerts: at the end of Q3 in 2020 there were only 360 shows to count. This year, there were almost 8,000. This is a huge jump – and things are only predicted to get better for live music.

Live Nation is expecting a further rise in ticket sales for Q4 and 2022 beyond, with more money spent on-site by concertgoes. 22 million tickets have already been sold for 2022 events.

CEO Michael Rapino had this to say:

“I fully expect we will continue to have bumps in the road in the coming months, and it will take some time for international artists to be touring on a truly global basis, but the fundamental strength of live entertainment and Live Nation has proven out, and I expect we will only continue to grow from here.”