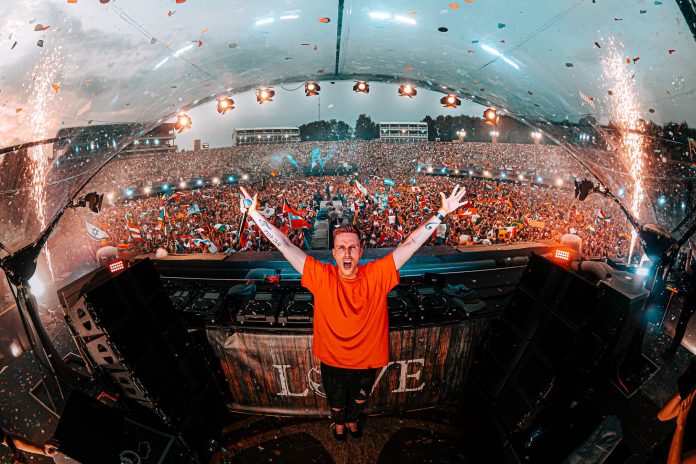 Sebastian Ingrosso has called out Nicky Romero for invoking Avicii for a car promotion. The 38-year-old DJ took to Instagram to criticize Romero for posting a photo of himself sitting on the Volvo XC40 and another featuring the late Swede doing the same. Under his account sebust7th, Ingrosso commented on the post “Yo stop riding Tim like that let him R.I.P“.

The photo was a call back to an iconic photo of the late Tim that he did for a Volvo promotion. Nicky Romero and Tim were known as relatively close friends, so it’s possible that he did it with good intentions. However, for many people, it still rubbed them the wrong way. What do you think?