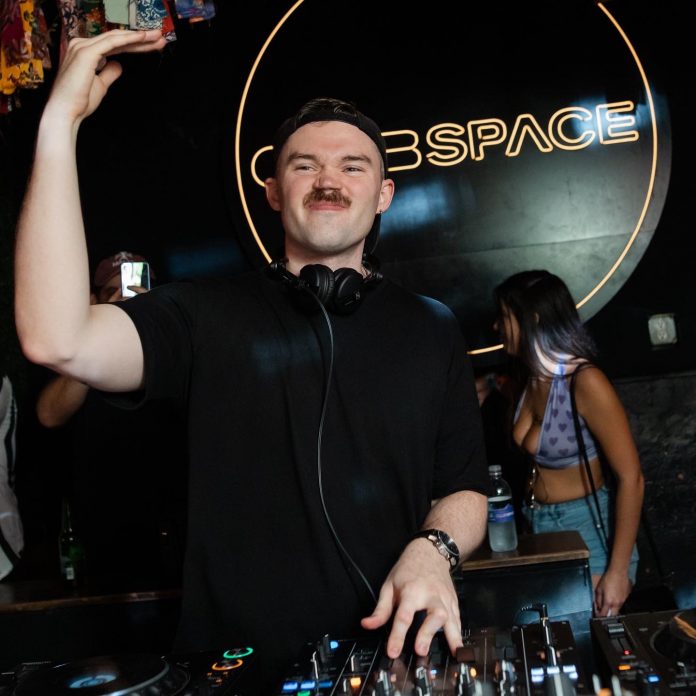 Dom Dolla has returned with a new single called ‘Strangers‘. The Australian DJ and producer linked up with fellow countrymen and vocalist trio Mansionair on a house number that will do damage on the dancefloors of any club either Dom or any DJ sees fit to play it.

The track sees Dom’s epically melodic sound blend in with Mansionair’s blissful vocals which fits perfectly well for a period of the longest dark nights we’re currently going through.

Dom has been responsible for releasing smash-hit tracks of his own such as ‘Take It’, ‘Moving Blind’ and ‘Pump The Brakes’. ‘Strangers’ is out now to stream. Listen below and let us know what you think.