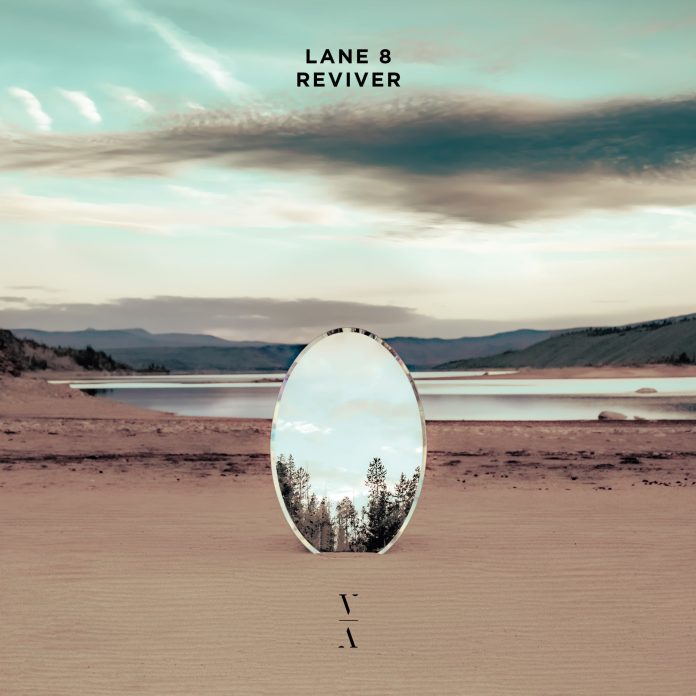 This Never Happened label owner Lane 8 just announced he’s working on his fourth studio album, entitled Reviver. The producer indicated this album will be more dancefloor focused than his previous albums, and comes as a result of trying to reinvent himself, his typical process while creating a new album. Lane 8 stated this time around was much easier, as he’s already subsequently reinvented himself within the past two years as a result of events in both his personal life and in the outside world.

i made you a new album ♥️♥️ pic.twitter.com/tffnOCy2vB

To top off the exciting album news, Lane 8 is releasing his first single and title track from the album this Thursday.

Reviver follows Lane 8’s Rise (2015), Little By Little (2018), and Brightest Lights (2020). The producer’s album track record is impeccable, so we have extremely high hopes for the new one. Reviver will be released January 21st, 2022. You can pre-save the album here and see the full track list below.