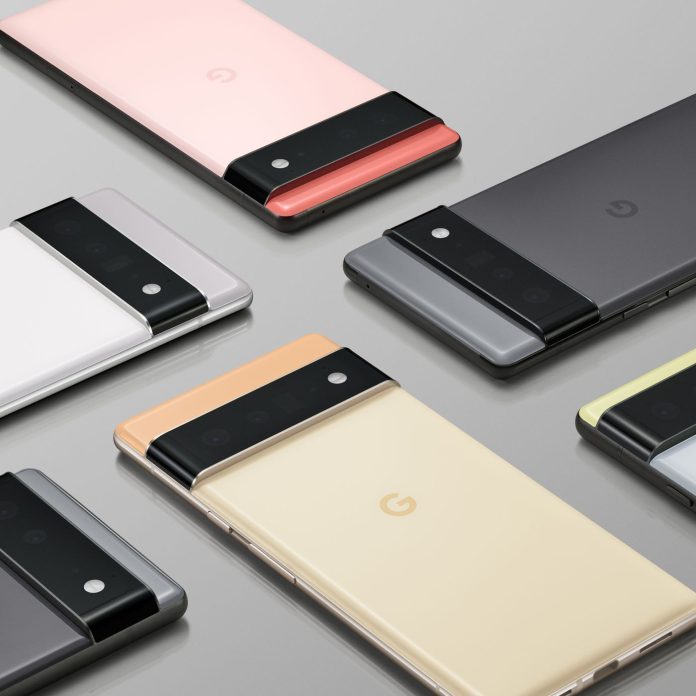 Google is set to be following Apple by offering a Pixel subscription service. Last year, Apple launched its Apple One subscription bundle. It basically bundled Apple Music, Apple TV+, Apple Arcade, iCloud+, and more into one package. This made it cheaper for those that have all of these services, which as we know Apple fans, probably was the case.

Google now has something in the works as well. These bundles really are good for all because it’s cheaper for the consumer and for Google, it keeps their customers locked into all of their services. Google plans to call this package the Pixel Pass. As of now, we are not sure what is in the package. This all came about from a leaked side of a presentation. We can assume it will include Google One, Play Pass, and YouTube Premium.

The massive conglomerate might even top Apple by offering an upgrade to the new Pixel every year. This would come with extended warranties as well. One thing to note is you will most likely need to actually purchase a Pixel in order to have the Pixel Pass. So Android users are kind of left out here. Google also just recently announced the release of the Pixel 6 on October 19th.

Make sure to stay tuned for the official announcement by Google. Apple better watch out!

Facebook To Change Name to Focus on The Metaverse