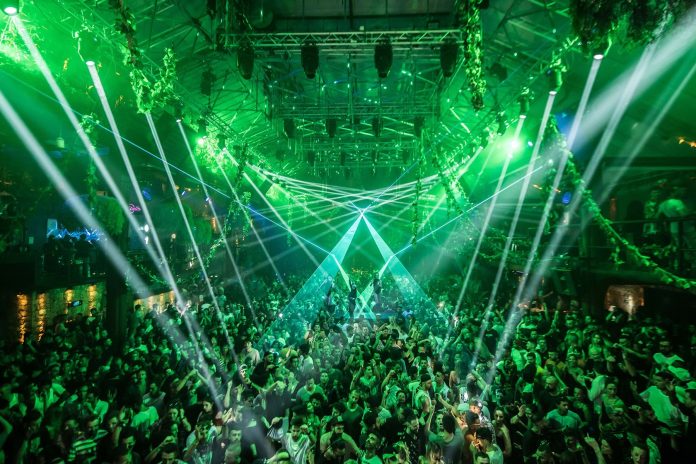 That’s how you do Ibiza. No half-assed parties. Nothing but the best DJs in not one, but two stacked lineups! Amnesia Ibiza, one of the biggest clubs in what might be considered the mecca of dance music has just unveiled its lineup for its opening and closing parties. After a year with no parties, no iconic events, and no dancing, Amnesia is ready to get back in business. This might end up being the greatest party of the summer. For two nights, some of the best DJs in the industry will gather and make sure this weekend becomes one to remember

All of this is set to go down next weekend in one of the most famous venues in the world. In order to celebrate the ending of the season, Amnesia has gathered the best talents. Their goal? To give us a memorable party. The result? A too good to be true lineup.

Talking to the club representatives, this is how they view the weekend they’ve managed to curate

As for Saturday, from early on, the Terrazza is all about the Amnesia classics, while the 3rd Dimension offers a new and considered sound from red hot acts Jayda G and Young Marco who dig deep and join the dots between multiple genres with real flair. Later on, the Terrazza comes Jamie Jones who of course hosts his hugely popular Paradise party at the club. He is joined by the sensational The Blessed Madonna, who will become a much more regal fixture at Amnesia in 2022 so keep your eyes peeled. Amnesia regulars Richy Ahmed, Cuartero, Mar-T and Caal, Sidney Charles and Seb Zito and Luca Donzelli also bring the goodness, while the Club is all about big room techno with Adam Beyer, Marco Faraone, Deborah de Luca and more.”

A Whole Year Of No Parties In One Night

This has definitely got to be one of the best parties I’ve seen. Everything’s perfect. And well, the numbers are there. Saturday’s party has already sold out. Friday however is still selling tickets. I can assure you this is one decision you won’t regret. Head to https://www.amnesia.es/ and get your tickets for Amnesia’s opening/closing party now!