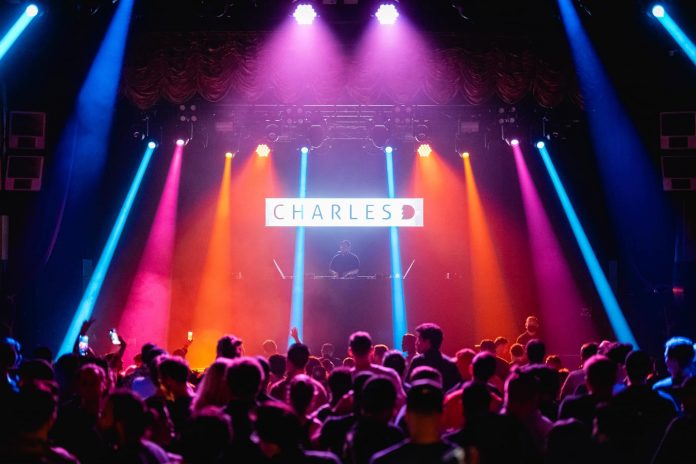 There are few artist today with the mythical Midas touch, meaning everything they touch, (or in this case involved in) turns to gold. One such artist, is Eric Prydz. For proof of this, look no further his most recent announcement. Today Prydz took to twitter to share the news of a new song coming out on his imprint, Pryda Presents. The tune in question is an original track from Charles D & MANSHN titled ‘Twenty Twenty‘.

After having given the imprint a quick look over, it is easy to see that Charles D & MANSHN are in good company. In the past, we’ve seen everyone from Camelphat, Cristoph, Yotto, and even Tonja Holma release on Pryda Presents. In addition to this, Charles D himself has also previously released on Pryda Presents, via his single ‘You‘. If this company alone isn’t enough to get you excited for the release, I’m not sure what will.

Having said that, Charles D & MANSHN’s ‘Twenty Twenty‘ is expected to be released on September 24th. Apart from this, not much else is know. For more information, be sure to check out the official tweet from Eric Prydz, here, as well as below, enjoy!