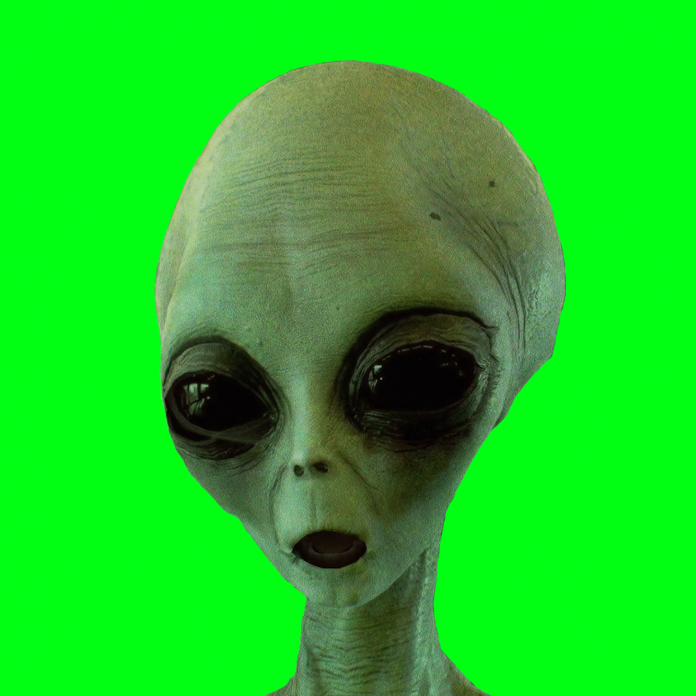 Insomniac announced via Facebook that Countdown NYE is invading two cities in the United States (see below). For the first time, Insomniac is bringing their New Years’ festival installment to Okeechobee, Florida.

Countdown started as a small one-day single-stage festival held at the NOS Events Center in San Bernardino, California. However, over the years, it has evolved to now being a massive two-day two-location mega celebration.

The NYE festival has featured some of the most prominent EDM artists in the world. A few of those DJs include Kaskade, Porter Robinson, Alison Wonderland, Flux Pavilion, Steve Aoki, Zomboy, RL Grime and many more.

Countdown has brought hypnotizing New Years’ vibes to ravers since 2014 and is sure to do the same heading into 2022. So be sure to your arrangements and look out for more vital information about Insomniac’s Countdown NYE invasions via Facebook at @CountdownNYE!