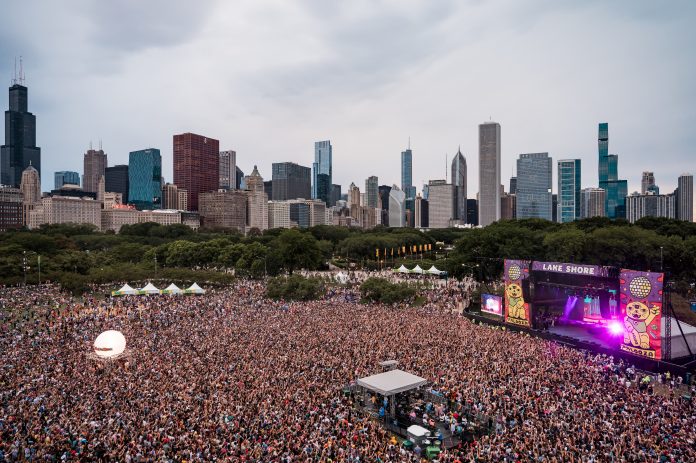 Live Nation just announced they will now require all artists, crew, and attendees to either show proof of full vaccination or a negative test at their venues and upcoming festivals, beginning October 4th. Previously, Live Nation stated it would be up to the artists to enforce the mandate or set their own protocols, but now the mandate is in effect for all Live Nation venues and shows.

Vaccines are going to be your ticket back to shows, and as of October 4th we will be following the model we developed for Lollapalooza and requiring this for artists, fans and employees at Live Nation venues and festivals everywhere possible in the US.

Live Nation employees are not exempt; they will also be required to be fully vaccinated by October 4th in order to visit any events, venues, or company offices.

This policy update comes just a week after it was determined that Lollapalooza, also organized by Live Nation, wasn’t a “super-spreader” event. Lollapalooza attendees were required to show either proof of vaccination or a negative test upon entry. After the event, it was reported that only .05% of attendees have since tested positive for the virus, and 90% of attendees were vaccinated.

Last week, AEG took a little stricter of an approach, announcing they are requiring full vaccination for entry, without the option to test negative. This will apply for all attendees — excluding children 12 and under — at all AEG events, like Coachella and BUKU Music + Art Project.