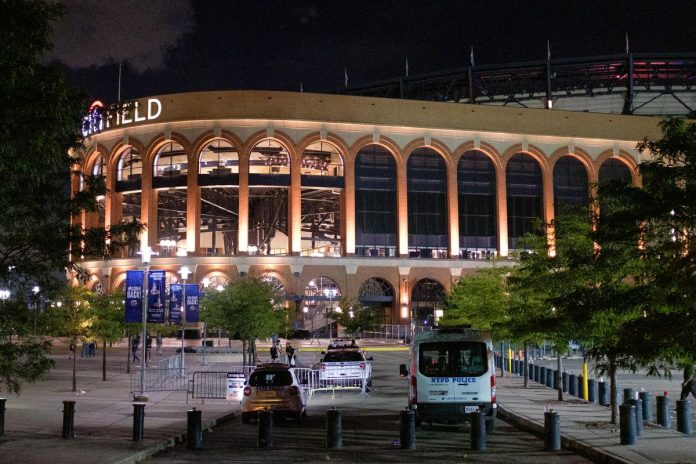 A liquor company CEO fell to his death during a Dead & Company concert at Citi Field in New York-Presbyterian Queens. The 46-year-old man, identified as Ian Crystal, died while trying to do a backflip from two stories up. Sadly, Crystal landed onto concrete head first at around 9 p.m. on Friday night.

According to the police, the liquor entrepreneur, who co-founded Evolution Spirits and created Monkey Rum, was under the influence at the time of the incident. Emergency services were called to the scene and brought Crystal, where he was subsequently pronounced deceased. Detective Sophia Mason, a spokesperson from the New York Police Department would later confirm that the injuries sustained from the incident were consistent with a fall from an elevated position.

Decades earlier, Ian Crystal won a high school advertising competition in Florida, where he created a promotional video to sell orange juice. “This started my career marketing beverages and I never looked back,” he said. Later, he went on to manage liquor brands like ABSOLUT Vodka, Malibu Rum, and Stoli Vodka.

The creative mind behind the liquor company leaves many friends and family behind. Crystal’s sister wrote that her brother was “Forever young and endlessly loved” in a heartbreaking post on her Instagram Monday. “It’s hard to describe the gaping hole we all feel without you here. Your passion for life and genuine happiness for others was unmatched,” she wrote.

Obviously, with the return of live entertainment, people are very excited to party again. However, with more and more stories like this in the news recently, please be sure to be careful when you attend an event.