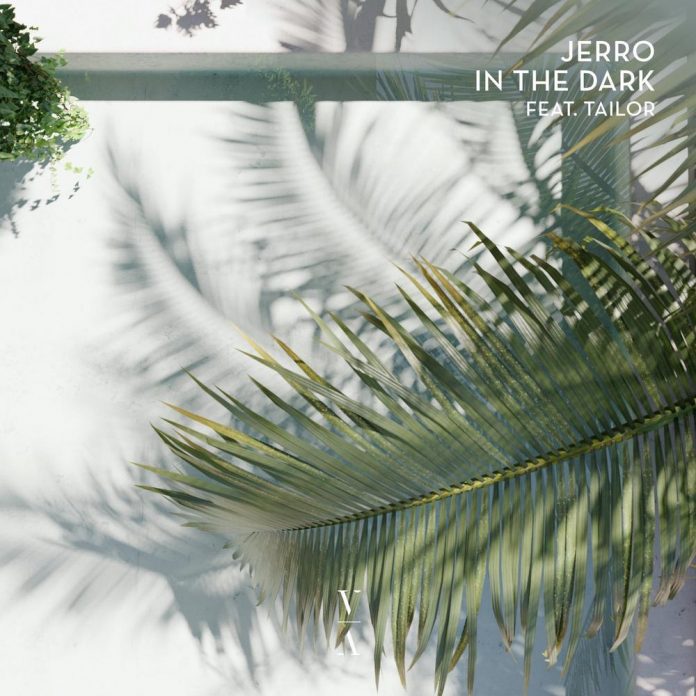 Jerro makes a quick return with the release of the second track off his album, Coming Home, and it’s titled ‘In The Dark‘. It’s going to come out via Lane 8’s This Never Happened imprint, being a natural extension of the artist’s progression. Over time, the label championed his melodic and beautiful works with one release after another, so the debut album was inevitable. ‘In The Dark’ features the vocal talents of Tailor, offering a unique take of both melodic house and silky singing.

Overall, there’s a very special feeling present between the alluring hypnotic melodies and creamy vocal performance. In addition, Jerro has taken the time to master this particular style over time, having the Belgian producer highlighted. Throughout, the progressive style brings into the fold a shimmering creative soundscape. Moreover, Jerro will be touring and within North America and you can see his stops in the photo below.

Listen to Jerro present the second single, ‘In The Dark’, from his forthcoming debut album Coming Home via This Never Happened below!