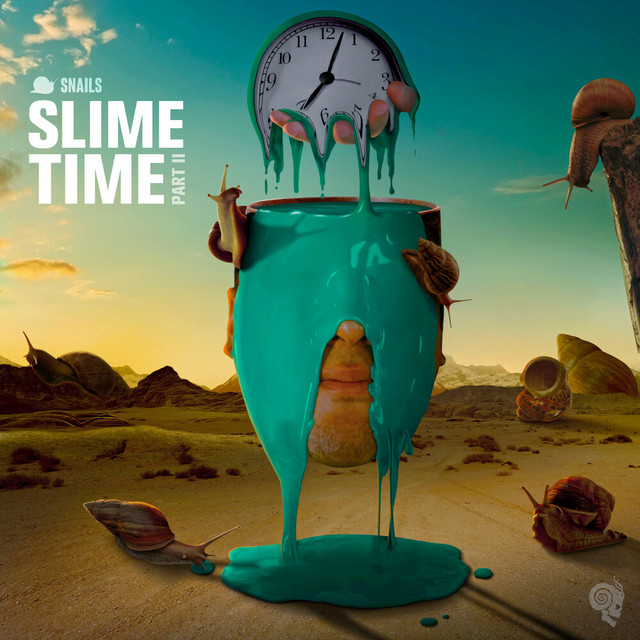 Vomitstep producer and DJ SNAILS unveiled the second part to his highly anticipated SLIME TIME EP. The three-track release showcases incredible beats that will take you to another dimension. The EP features three different tracks: “SLIME ZONE,” “PEACE SLUGZ ROCK N ROLL,” and “TRAILZ.” It is an experience that will send listeners into a frenzy with its unique sound design. Each song is masterfully crafted which is something expected from a veteran producer.

The first song “SLIME ZONE” makes you think you’re about to take off in an alien spaceship. The laser and growls are unmistakable. “PEACE SLUGZ ROCK N ROLL” stays true to the name as it utilizes the electric guitar for the build up. However, when the drop comes, it defintely makes you want to head bang along with the beat. The last song “TRAILZ” is also another song that is sure to make you vibe along with.

The eagerly awaited SLIME TIME PT. 2 comes after SLIME TIME PT.1 which was released earlier this year in February. SNAILS continues to gift us new music. You really don’t want to miss out on this new EP.  You can listen to the full SLIME TIME PT. 2 EP here!