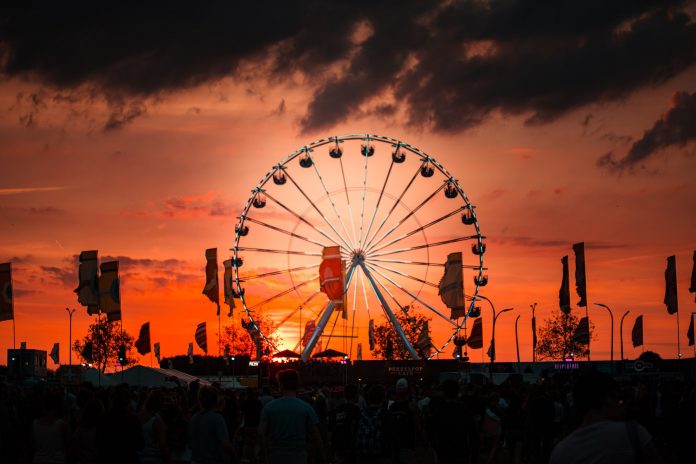 Tomorrowland’s neighbor festival Pukkelpop was supposed move forward, but now the other major Belgian festival will also be canceled. Despite buildup already being underway, Pukkelpop 2021 will not be taking place this year.

After trying their best, Pukkelpop’s organization had to stop the ongoing construction and also ticket sales. While Tomorrowland gave up on this year’s edition due to local government decisions, Pukkelpop did receive the green light. Now, COVID spread is increasing again in Europe, and local governments now decided that Pukkelpop will not take place either.

The government finds itself in an unenviable position and so do we. Originally a negative PCR test carried out within 72 hours of arrival was enough. But on Monday this changed to 48 hours. In addition, a negative antigen test was no longer sufficient for fans to enter the festival. Since Thursday antigen testing is allowed again but the initial validity of 48 hours has been reduced to 24 hours. Initially we planned for a capacity of up to 7,000 tests per day at the Pukkelpop site. But the 24/48 hour limit for the validity of, respectively, a RAT or a PCR test means that we would have to triple this capacity. To put things into perspective: this is 21 times the capacity of the Park Spoor Noord testing village in Antwerp at the height of its activities. The 24/48 hour limit effectively means tripling the number of tests. But there is no way we could guarantee the government we can organise this under safe circumstances. This is simple math and a healthy dose of common sense.

What will happen to the ticket holders?

The organization announced that there will be a choice between a refund or transfer to next year. More info will follow later. The organization of Pukkelpop released an extensive statement on Facebook, which you can read here. As Pukkelpop 2021 cancels its edition, Belgium is taking a big step back in its way back to normality.