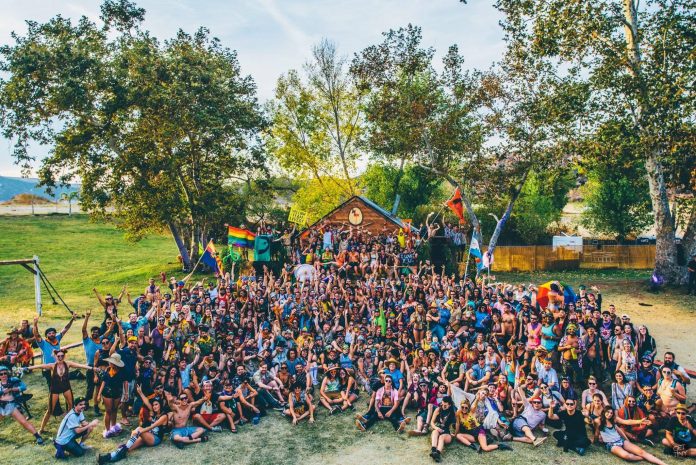 Infamous DJ Claude VonStroke is back for the seventh time with his yearly Dirtybird romp in the woods. The Central California festival will take place in Modesto Reservoir Campgrounds between San Francisco and Sacramento (RV hookups welcome). The event runs from October 15th to the 17th with over 50 acts, including a Thursday Night Early-Arrival Pajama Party with Damian Lazarus.

Performances will be on two stages: the Birdhouse stage will see the harder-hitting styles of old favorites like Boyz Noize, hot to trot Walker & Royce, and Claude VonStroke himself. The Bass Lodge stage will dig into those lower frequencies with the likes of Medasin, Justin Jay and Ivy Lab. Expect some fun variety with classic hip hop entering the mix with Sir Mix-a-Lot and the much-beloved Digable Planets.

Additionally, Dirtybird Campout West Coast will host a “Games HQ” with color-coordinated teams all competing for the much sought-after “Iron Bird Trophy”. This will include a myriad of friendly games that involve pie eating, tug of war, and pool float racing. Even better, deep house yoga, silent disco sets, and comedy shows will also feature!