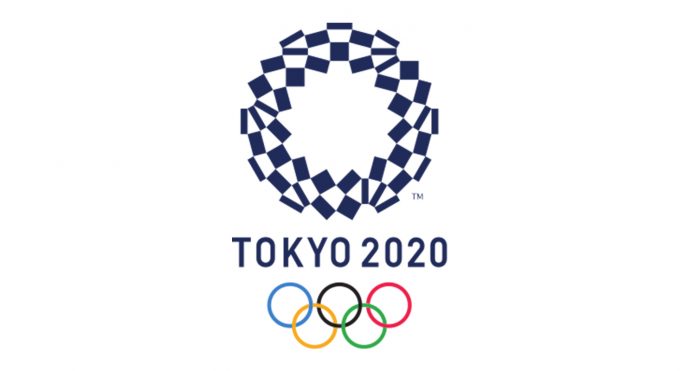 It’s officially time for the delayed 2020 Summer Olympics, which are finally taking place this year in Tokyo, Japan from July 23rd through August 8th. The opening ceremony kicked off this morning, with a fun surprise for video game lovers.

The ceremony featured several songs from classic video games, as athletes from participating counties were welcomed in the arena. Fans could hear well-known songs from franchises like Dragon Quest, Final Fantasy, and Kingdom Heart, as well as more obscure cuts from games like Chrono Trigger, Monster Hunter, Ace Combat, Nier, and others.

Polyglon was kind enough to compile a full list of the songs played at the 2020 Tokyo Olympics opening ceremony:

To re-watch the ceremony from home, you can peruse your options here. However, check out some clips shared on Twitter to see a few highlights in the meantime.

Ireland’s national team stopping to bow as they enter the stadium #Olympics pic.twitter.com/s7aXNYo4x0