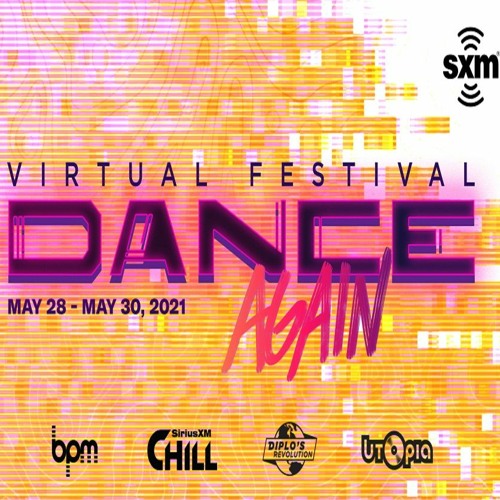 Did anyone tune into the SiriusXM Dance Again Virtual Festival over the weekend? SiriusXM hosted a three-day on air festival on May 28th. It aired across BPM (Ch. 51), Chill (Ch. 53), Diplo’s Revolution (Ch. 52), and Utopia (Ch. 341). Well, for the majority of us that probably don’t have fancy satellite radio, all the sets have been released.

For your listening pleasure, choose from a plethora of live sets from some of your favorite artists. Firstly, the lineup included 4B, A-Trak, Above & Beyond, Afrojack, Alesso, Armin van Buuren, Benny Benassi, and much more. Bonnie x Clyde, Boyz Noise, CID, David Guetta, deadmau5, oh my! Secondly, the list keeps going on and on, with a total of 64 artist sets! I wish this had been advertised more. MK, Meduza, Major Lazer, Le Youth, Luttrell brought all things house. Not to mention everyone else that brought on the deep, progressive, melodic, chill, techno, trap, trance you name it. They got it. Will there ever be a festival with this lineup in real life?

Thirdly, Diplo had three different sets while Armin included one chill set of his two. Marshmello played new music from his upcoming album. In addition, we even got throwback artists like Darude, Ian Van Dahl, Marshall Jefferson, and Louie Vega. What’s more, is non-subscribers actually have until June 8th to listen to any of the aforementioned satellite radio channels. No credit card required! Too good to be true? Find out and let us know which set is your favorite below. 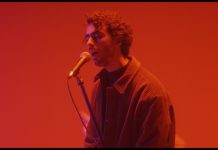