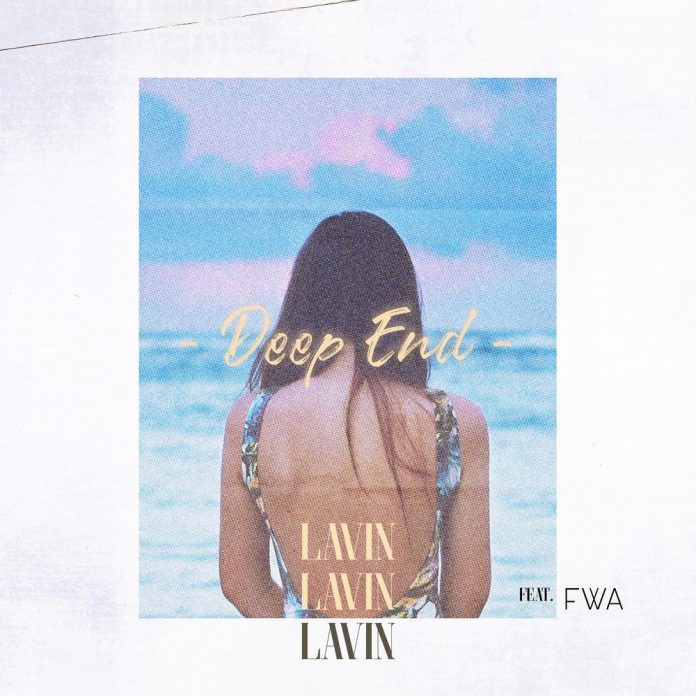 LAVIN, the duo composed of Anders and Oskar, teamed up with vocalist FWA to deliver ‘Deep End‘. It’s out now via Sony Music-backed label Arista Records, following up their previous single earlier this year. Noticeably, this follow-up track further explores the duo’s sound and introduces us to it, while FWA elevates it to another level.

Throughout, ‘Deep End’ is a vulnerable and soft track that’s imbued with meaning on the lyrical front. Simultaneously, the combination between indi and electronic music makes it cohesive on an instrumental front. On that note, FWA spoke about what the lyrics mean.

“The lyrics are about helping someone get through a struggle. Even if that means them lashing out on you, you’ll stick by them and share the load.”

Firstly, the track kicks off on a decadent note with the tepid and fatigued vocals introducing the mood. From there, it lifts up with the guitar as the energy rises and the song becomes brighter and wider. That’s furthered with the addition of bass and drums to bring together a catchy yet moving groove, that quickly gets more infectious once snares and airy percussions enter the mix. Progressing, it maintains the heart of the track while implementing new motifs that keep us interested.

Listen to LAVIN and FWA collaborate on ‘Deep End’ which is out via Arista Records below.