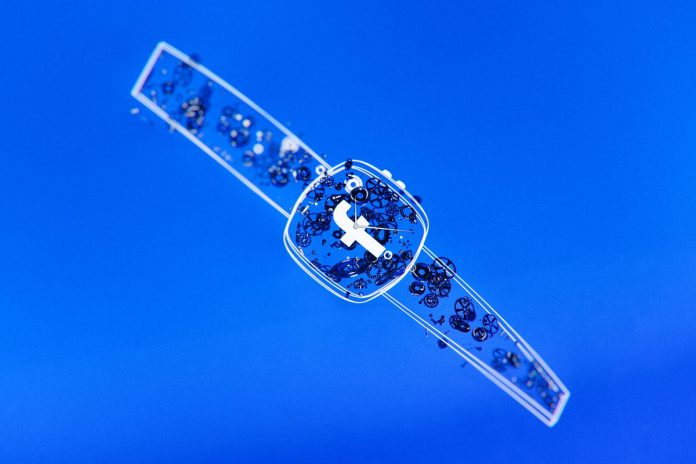 As some of you may know, Facebook has been working on a new smartwatch for the past couple of months. New details have now surfaced on the said watch. Apparently, the Facebook smartwatch will have a detachable display with two built-in cameras for taking pictures and videos. Surely, the product would come directly in competition with the Apple Watch, which is very popular.

First, a camera on the front of the watch’s display will be available for video calls. The second 1080p camera at the back can be used for capturing photos when the watch body is detached from the stainless steel watch frame. The smartwatch will also enable quick shares of the pictures to Facebook, Whatsapp, and Instagram.

Moreover, Facebook is looking to forge partnerships with accessory makers to create different ways of attaching the camera hub to backpacks and clothing items. It is set to be just the beginning of Facebook’s internal push to release more consumer devices that are able to skirt the lines around those privacy concerns with Apple and Google.

Past rumors about the smartwatch suggested it will feature a cellular connection that does not require a smartphone. In future versions of the watch, Facebook wants the watch to serve as a key input device for its planned augmented reality glasses. Zuckerberg thinks one day it will be as ubiquitous as mobile phones.

Even though there have been talks that Apple might one day add a camera to the Apple Watch, it never happened. It is tough to know if people will have an interest in Facebook’s smartwatch. However, considering the potential implications for user privacy, many are reluctant to the idea. Facebook has high hopes for the smartwatch, which could land next summer at $400 apiece.