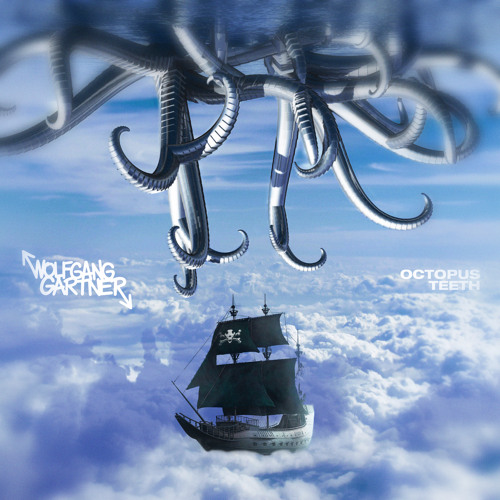 Wolfgang Gartner is back with another single for 2021. This follows his collaborative track ‘Channel 43‘ with deadmau5 earlier this year. His newest track is called ‘Octopus Teeth‘, where he showcases his electro mastery of production. We see its release on ALT:Vision Records.

This track is not melancholic with slight uplift like his last track. No, this one starts off with nostalgic electro synths that titillate you as you listen. It’s old sounding but still new, which is why he’s the king of his craft. I never thought we’d live to see the day when electro makes a comeback. Now, if only we could get this kind of set played at festivals. You’ll want to keep listening until the end where the real craze takes you home. People are living for it, and with good reason. It breaks down and fades out but not before hitting you with a gyrating bass line that breathes some hip-hop electro flair into your face.

Classic vibes and old-school Wolfgang is back, ladies and gentlemen. From the driving percussion to the complextro energetic feels, ‘Octopus Teeth’ is a fiery track for the dance floor. Joey Youngman combines the immaculate production and sound of deadmau5 with the groovy vibes of Justice. He’s a Grammy nominee for American electro house and is successfully featured on multiple lineups. He hasn’t toured in quite some time, but his legacy lives on in his productions.

Catch if you can at a club show, because he’ll turn the energy on full blast. From deep house to electro, he’s steadily releasing on Ultra Records, his own label, Kindergarten Records, and now Alt:Vision. Listen to the banger below.