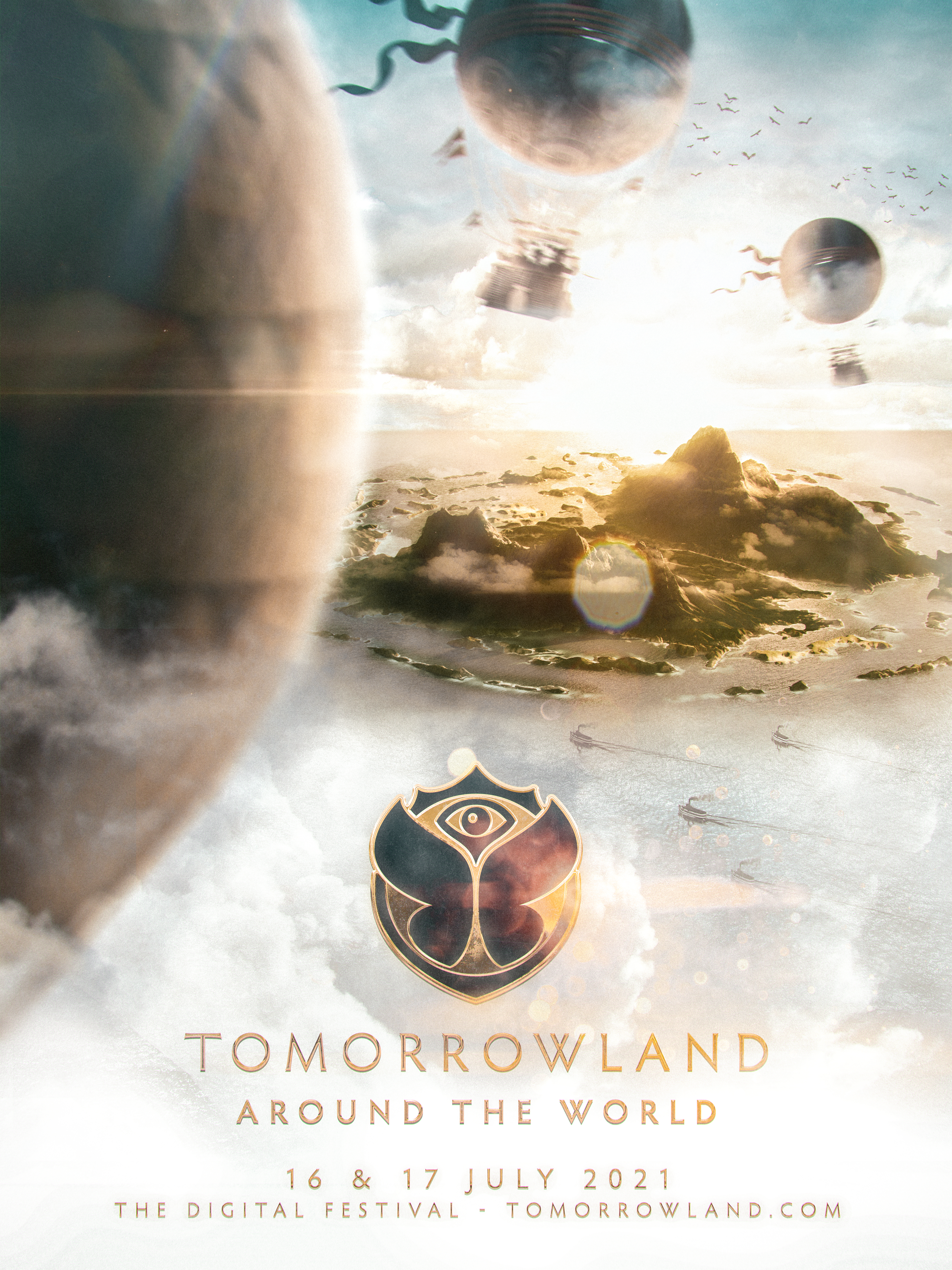 Tomorrowland digital festival “Around the World” is returning to bring dance music lovers from across the globe together once again. After a huge success with its debut last year, organizers are bringing the two-day event back to welcome everyone without any complications or boundaries.

The Belgium festival’s digital event will launch on Friday, July 16 & Saturday, July 17. Fans are in for a stacked lineup, with artists Adam Beyer, Armin van Buuren, and Claptone already confirmed to perform.

Last year, attendees were welcomed to the Tomorrowland digital festival, setting foot into the world of Pāpiliōnem. Designed with the best technology in 3D design, video production, and special effects, the festival’s creative team will recreate the magic island once again. It would appear that Tomorrowland’s NAOZ virtual world, featured in the NYE event, will not be used this time.

Fans of all ages will be granted entrance to the event. They can explore the entire festival with the use of a PC, laptop, smartphone, or tablet.

Tickets for the event will go on sale Thursday, May 6 at 3 PM CEST. Make sure to secure your passes to attend.

Tomorrowland is planned to return in person at the Holy Grounds in Belgium on August 27-29 & September 3-5. Organizers are working closely with the local and national government to ensure the event takes place. Moreover, news on the future of the festival will be released by the end of May.

Stay tuned for the full lineup announcement for Tomorrowland Around the World.