Home Music Solomun – Nobody Is Not Loved Album 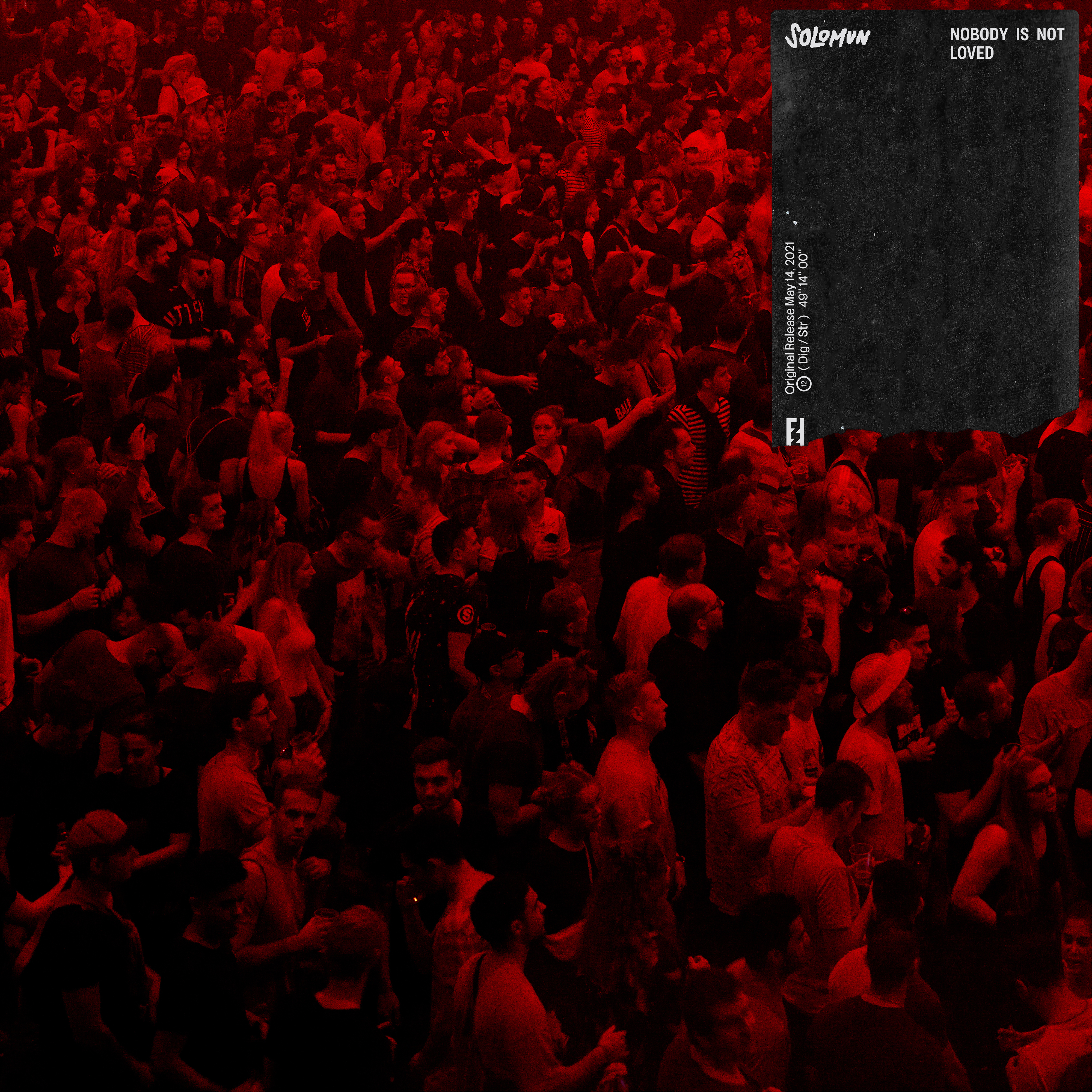 Solomun’s first new album in eleven years is here with Nobody Is Not Loved. We see its release on his very own label NINL. It features an array of high-profile guest collaborators including Jamie Foxx, Planningtorock, Zoot Woman, and more. Consisting of 12 tracks this is a bracing album that plays out much like a DJ set. It gradually increases in tempo before mellowing out to ensure a soft landing.

Firstly, the LP opens with ‘Ocean‘ featuring Jamie Foxx, to set the tone with a downbeat melodic house tempo. Following it is ‘Home‘, the first single teased last October with a rich atmosphere that fuses techno with dark tribal tones. An ethereal build-up transitions it into ‘Your Love Gives Me Gravity‘ with Planningtorock, an avant-electronica collaboration. Secondly, ‘The Center Will Not Hold‘ builds suspense in a thrilling atmosphere while ‘Out of Focus‘ showcases the silky vocals of Zoot Woman for an infectious indie-dance piece.

Thirdly, ‘Tuk Tuk‘ marks the second half of the LP and shifts the tempo with ÄTNA and hypnotic house beats. In addition, ‘Never Sleep Again‘ hits you with metallic synth-lines and robotic vocoder vocals. Moreover, ‘Take Control‘ is a collaboration with Anne Clark that takes you to the cult 80s era. ‘Kreatur Der Nacht‘ pounds industrial snares into you while featuring German indie-rock band Isolation Berlin. Lastly, enjoy ‘Prospect‘ and ‘Night Travel‘ to nightcap the compilation, a formidable set of tracks.

“Only music has the divine power to touch not only the bodies, but the souls of people and awaken them. That’s why the album is called Nobody Is Not Love”.

Solomun, on his album

Music loves everyone, with the ability to unite us all. Listen below.

Solomun – Nobody Is Not Loved | Buy/Stream