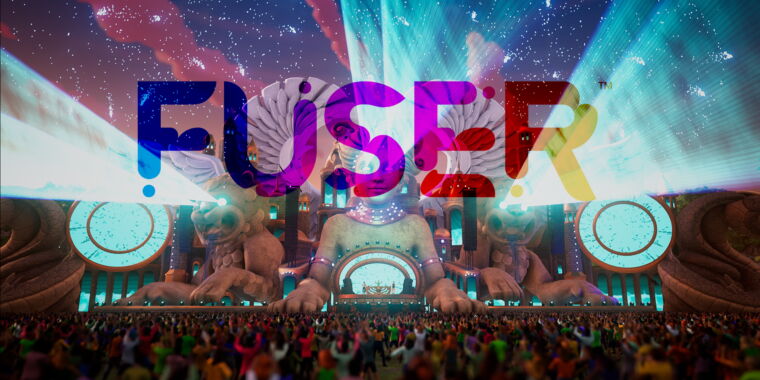 Fuser, the music video game based on rhythm wants YOU to DJ for their 24/7 live music festival. This is no joke, and it’s a nonstop festival where you control the music in-game and on Twitch. Headline the Diamond Stage for 250+ friends and fans, where they can watch on all their social media channels. This is your chance to shine, aspiring DJs, producers, music junkies, everyone!

Makers of the game, Harmonix, announced that this is not just about what you play, but when you play. If you nail a coveted primetime slot, then you just might be able to make it big. In addition, reserve your slot by earning Diamonds through in-game play on solo story, freestyle, or multiplayer. The catch? Players need to have the game purchased first as this is a free upgrade for PC, PS4, Switch, and Xbox One. Newcomers can purchase the game for $40. Start playing to upgrade your outfits, unlock new tracks, characters, DJ profiles, and more.

What’s more, is this update improves the recommendation engine for mixes and fully integrates Twitch Drops into the game. Mix the hits, master the stage, define your style, and share with the world. There looks to be some kind of fun for everyone. We’ve come a long way from Guitar Hero and Rock Band. We stepped into the EDM realm with DropMix and DJ Hero, and now it’s Fuser’s time to shine. Operating it is similar to DropMix, in that you manage a DJ platform and shuffle through songs split into four elements. Splice and mix each element to create a variety of pop culture one-hitters. The difference is the cue system, where you assemble a quartet of musical elements “on deck” to transition through them. Like a DJ!

Mashup to your heart’s content and create beats to add even more crossover genres to the mix. You can read the full review of the game here. 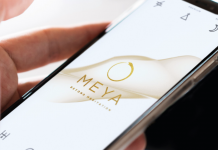 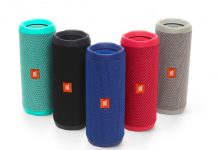 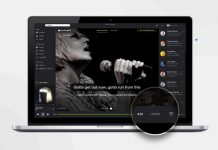