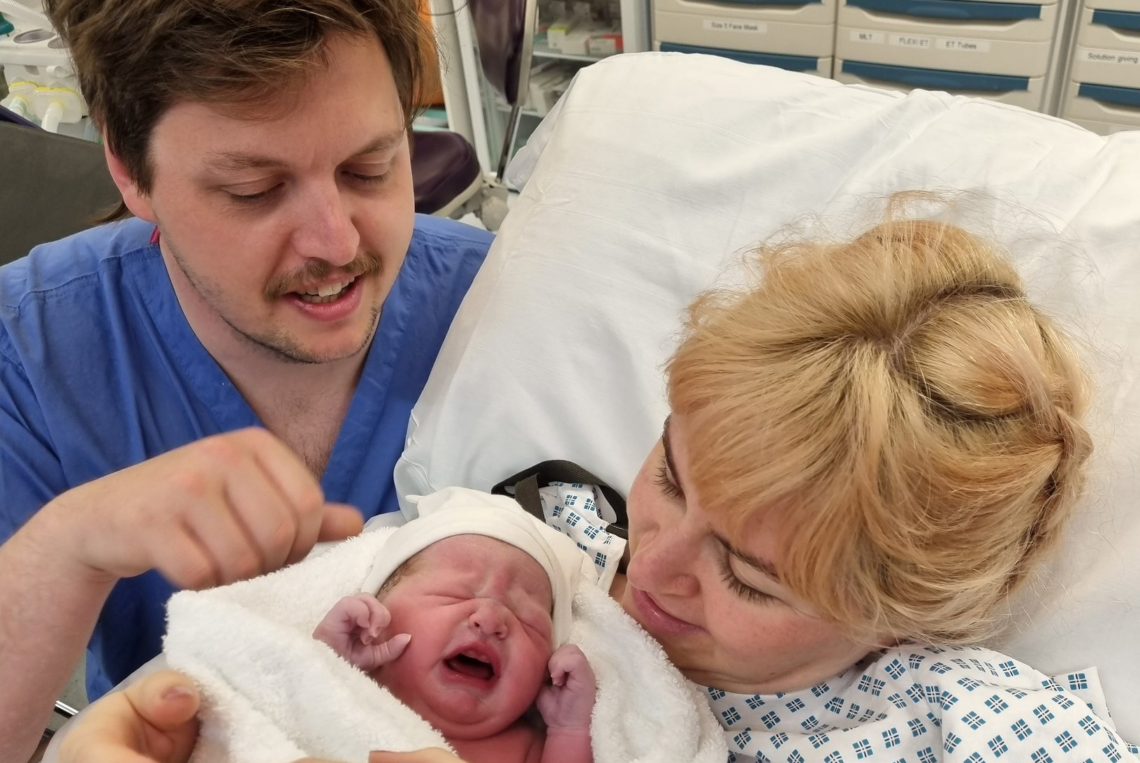 Flux Pavilion has produced a baby (pun intended)! In a collaboration with his wife, real name Joshua Steele, took to Twitter to announce the amazing news. He and his wife have blessed their little baby with the name Boudicea. With fitting Celtic Origin, the name represents “victory.” This was the name of a 1st-century queen of the Iceni who led the Britons in revolt against the Romans. A very fitting and powerful name.

Joshua typically keeps his social life private. However, for such a major life moment, he announced it to the world. In a somewhat joking manner (we assume), he stated “an album of ambient baby music is coming soon.” While we don’t think this is totally true, he did announce in January that he would be taking a break from Dubstep. We know him as one of the most flexible and wide-ranging producers, so maybe baby music is his next big step.

Congratulations to the beautiful couple!