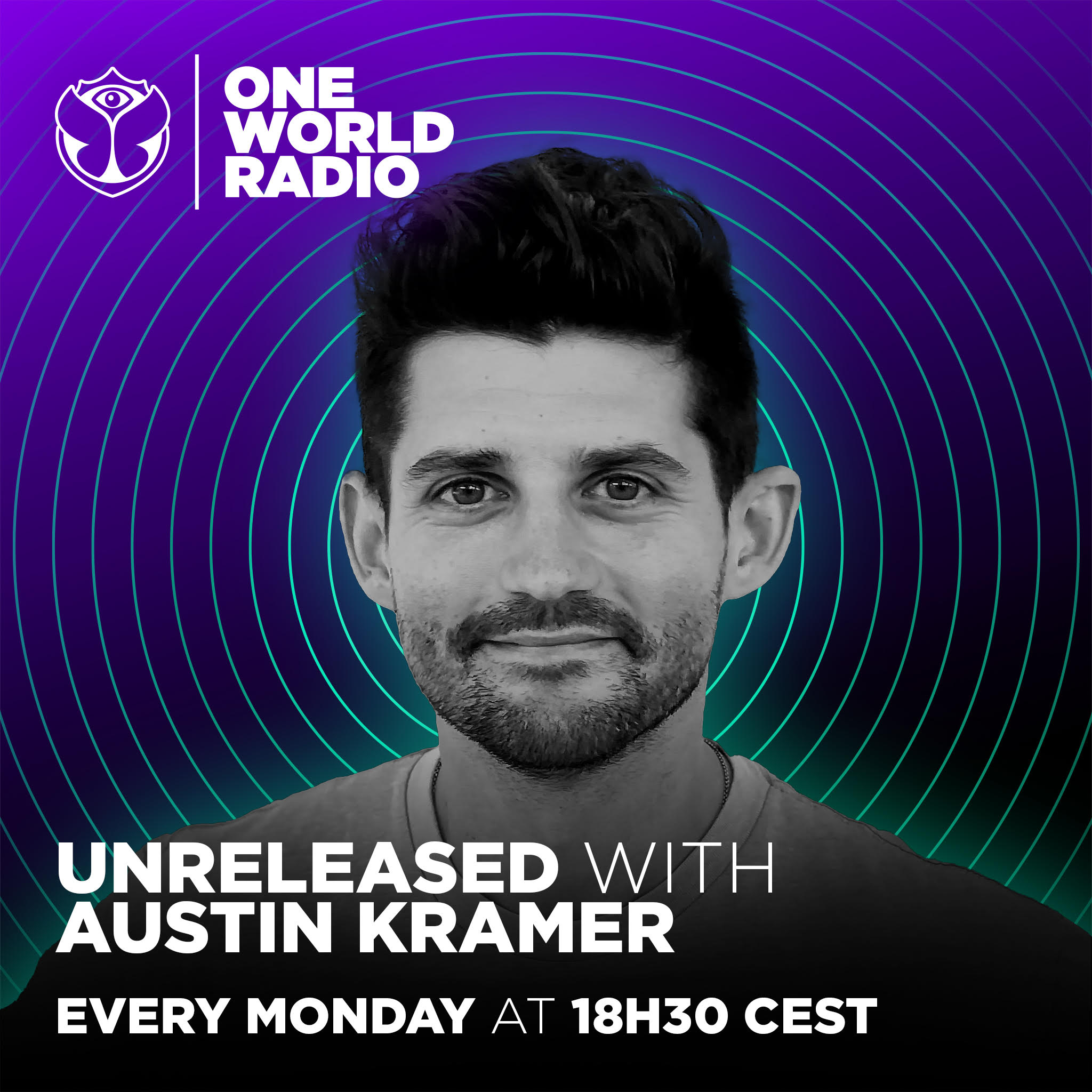 There a few companies able to really shape the landscape when it comes to the world of dance music. Tomorrowland, is one of them. In early 2019, Tomorrowland launched its very own radio channel titled ‘One World Radio‘. Since its inception, the online radio channel has managed to add various shows from some of our favorite tastemakers, and DJ/Producers. Along the way, they’ve managed to add a show or two from industry professionals. In addition to this, they’ve made channels honoring our favorite clubbing destinations as well. Today, they add one of the former. They do so in the form of a new radio show titled ‘UNreleased with Austin Kramer’. This will be featuring you guessed it, Austin Kramer.

If you didn’t know, Austin Kramer is the former Global Head of Dance & Electronic Music at Spotify. With that being said, he was rather influential in the making and breaking of new dance acts. From the looks of things, this is something he will continue to do. I say this, as his new radio show ‘UNreleased with Austin Kramer‘, will focus on new, unreleased music from both ‘established and breakthrough artists & labels’.

When asked about the radio show, Kramer had the following to say:

“I’m super excited for the next chapter in my career and joining One World Radio at Tomorrowland! I want to dedicate my show to working with and encouraging artists, producers, vocalists and instrumentalists – curating and pushing dance music education,” Kramer said. “The future of music is really about breaking new artists and continuing to evolve across typical boundaries, whether it be lyrically or instrumentally.”

The new radio show will begin on Monday, April 5, 2021. The show will last for 30-minutes and will begin promptly at 18:30 CEST. ‘UNreleased‘ will feature 10 unreleased tracks from all different genres to premiere, turning the 30-minute show into ‘the place to discover new records and talent for the very first time‘. Through his exclusive 10-track selection, Austin will showcase the coolest records 5 days ahead of their official release. In doing so, he hopes to turn them into the tracks all People of Tomorrow across the globe will want to get to know and dance to.

Be sure to tune into ‘UNreleased with Austin Kramer‘ live each Monday, at 18:30 CEST. You can stream the radio show on Tomorrowland’s One World Radio, here, enjoy!