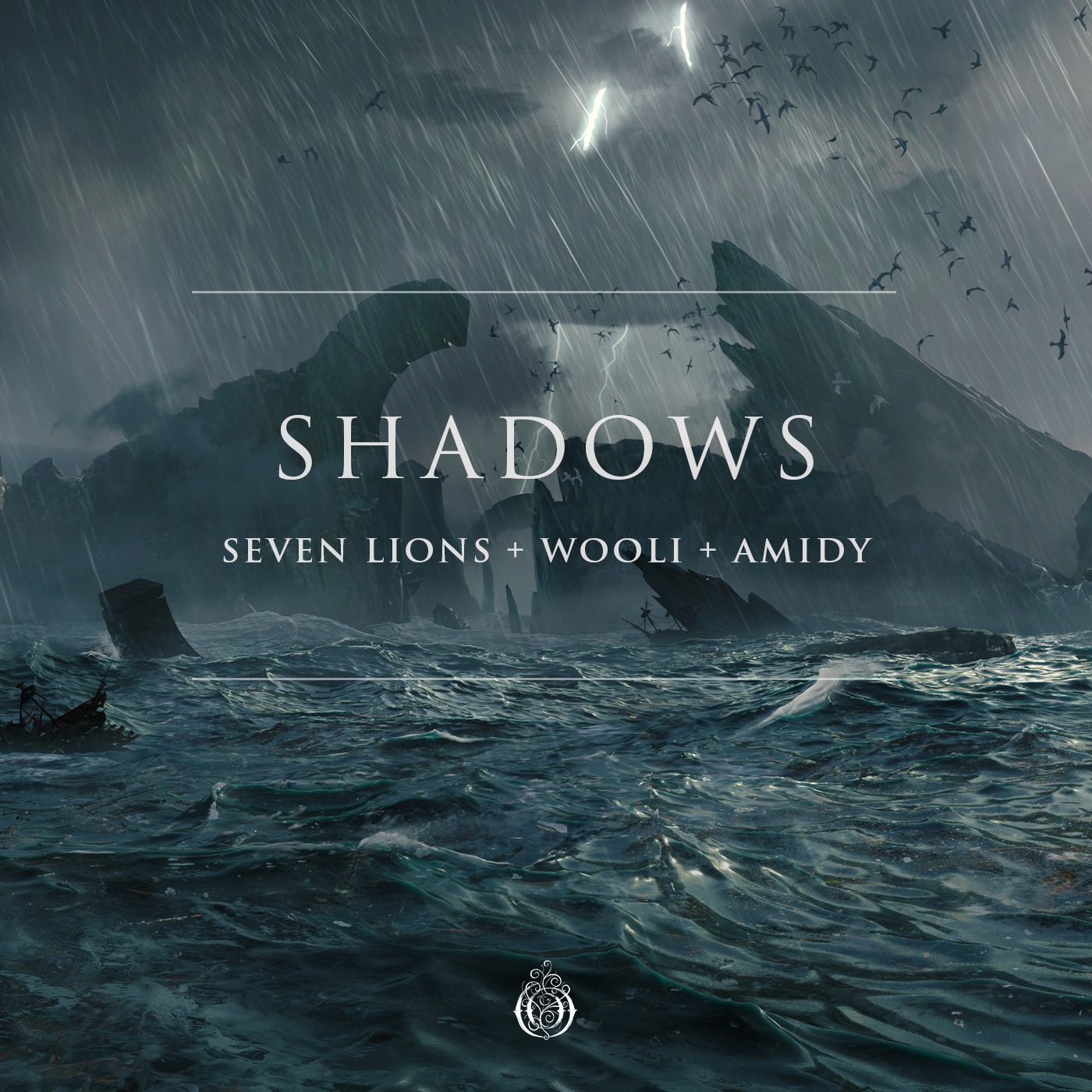 Seven Lions and Wooli have teamed up to give us another beautiful mix but this time with vocalist and melodic bass producer AMIDY. The 3 collaborating artists released their new song ‘Shadows‘ today on Ophelia Records. The release of ‘Shadows’ has been teased since Seven Lions and Wooli’s drive in show a few months back. It was also teased again at recent music festival Ubbi Dubbi during the end of Seven Lion’s set.

‘Shadows’ shines with production skills from both Seven Lions and Wooli. It carries the soft melodic structure of any Seven Lion’s masterpiece and the crunchy neck-breaking bass that is in no doubt the product of Wooli. Even with the skills of the two melodic bass artists, ‘Shadows’ wouldn’t have been possible without the vocalist, AMIDY. All three artists are well known in the melodic bass genre, making this track a powerhouse of a song. Having already played at the first festival back, ‘Shadows’ is already off to a good start with the 2021 festival season.

Listen to the new Ophelias Records release ‘Shadows’ below.