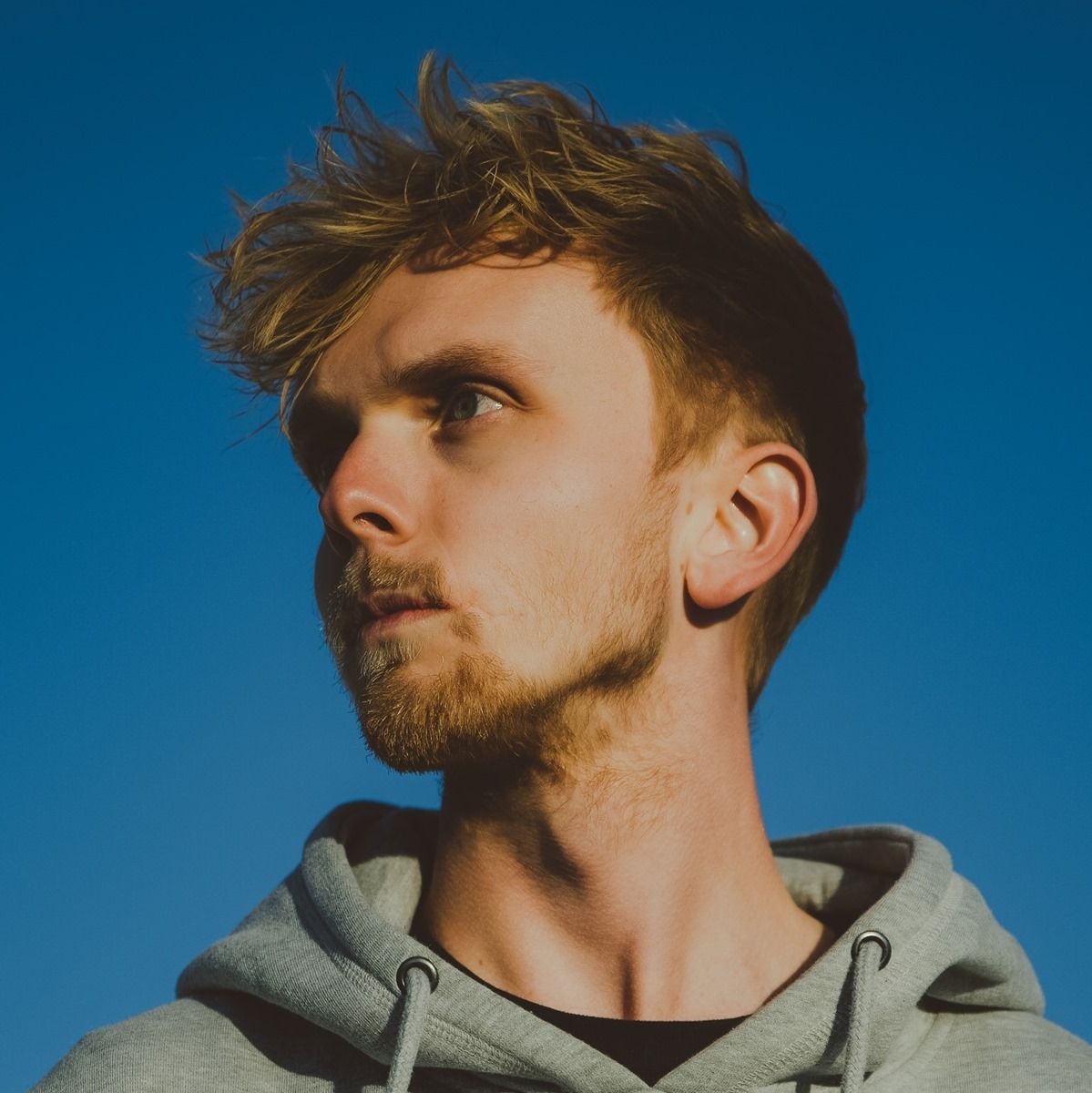 On Wednesday COVEX Released his single ‘Younger‘ featuring the vocalist MOONZz. ‘Younger‘ marks the first single released from his forthcoming debut album. It carries a lot of emotion and has that dreamy COVEX flavor. Here are some words from COVEX about his new single:

“I remember when I started this song, I wanted to create something that had a really sweet feeling to it. Something that reminded me of being youthful and curious about the world. The instrumental went through about five versions until I landed on the final, which I then asked MOONZz to sing on and she took it to a new level. I’m really happy how this turned out, I hope this reminds you of what it’s like to be young again.”

Now that COVEX released his first single off his debut album he is ready to push through this year with great strength. His album will release on Moving Castle in 2021. COVEX is also set to make his Red Rocks debut in September 2021 with Big Gigantic. The Boulder, CO artist continues to grow and 2021 is predicted to be his best year yet.

Listen to ‘Younger’ ahead of his upcoming body of work alongside MOONZz below.