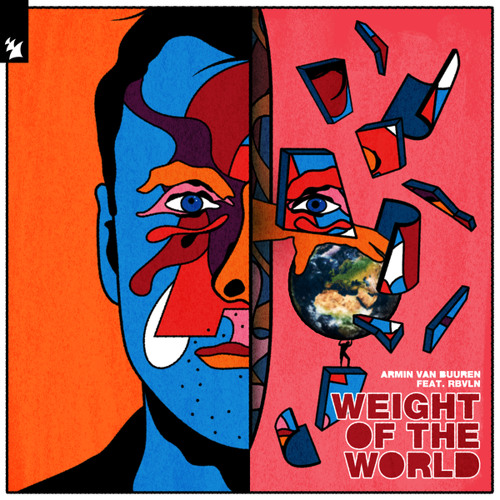 Armin van Buuren released an experimental ballad with singer/songwriter RBVLN titled ‘Weight of the World‘. It’s a different sound than we’re used to from the trance king but it is an emotive, heartfelt piece nonetheless. We see its release on Armada Music.

The track first debuted on Armin’s Worldwide Club 20 episode on April 10th. It’s a radiant track thanks to RBVLN’s voice. For anyone that needs a love song to belt their hearts out to, this could be the one. The instrumental touches wrap the song up in a blanket of love. What will Armin experiment with next? He’s already got the 80s vibes down with ‘Feel Something‘ featuring Duncan Laurence. He also collaborated with Alesso on ‘Leave A Little Love‘.

Once festivals come back, we want to see what new stuff he will bring. For now, you can listen to his latest release below. 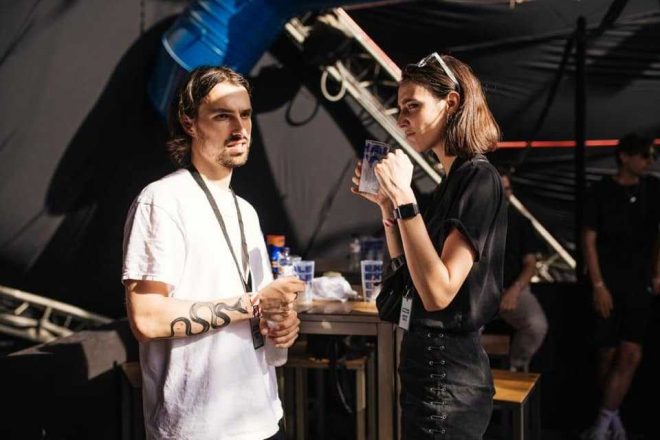 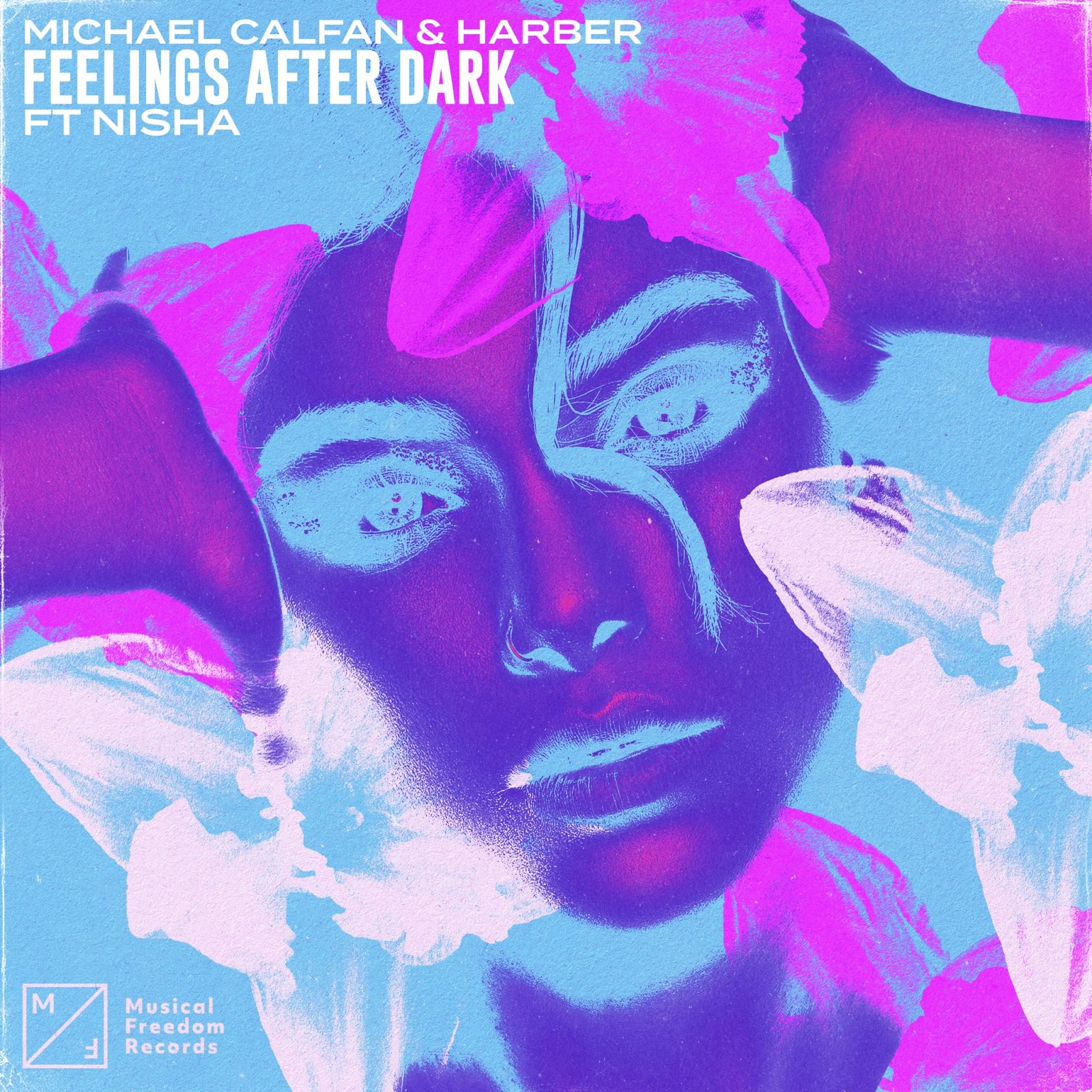 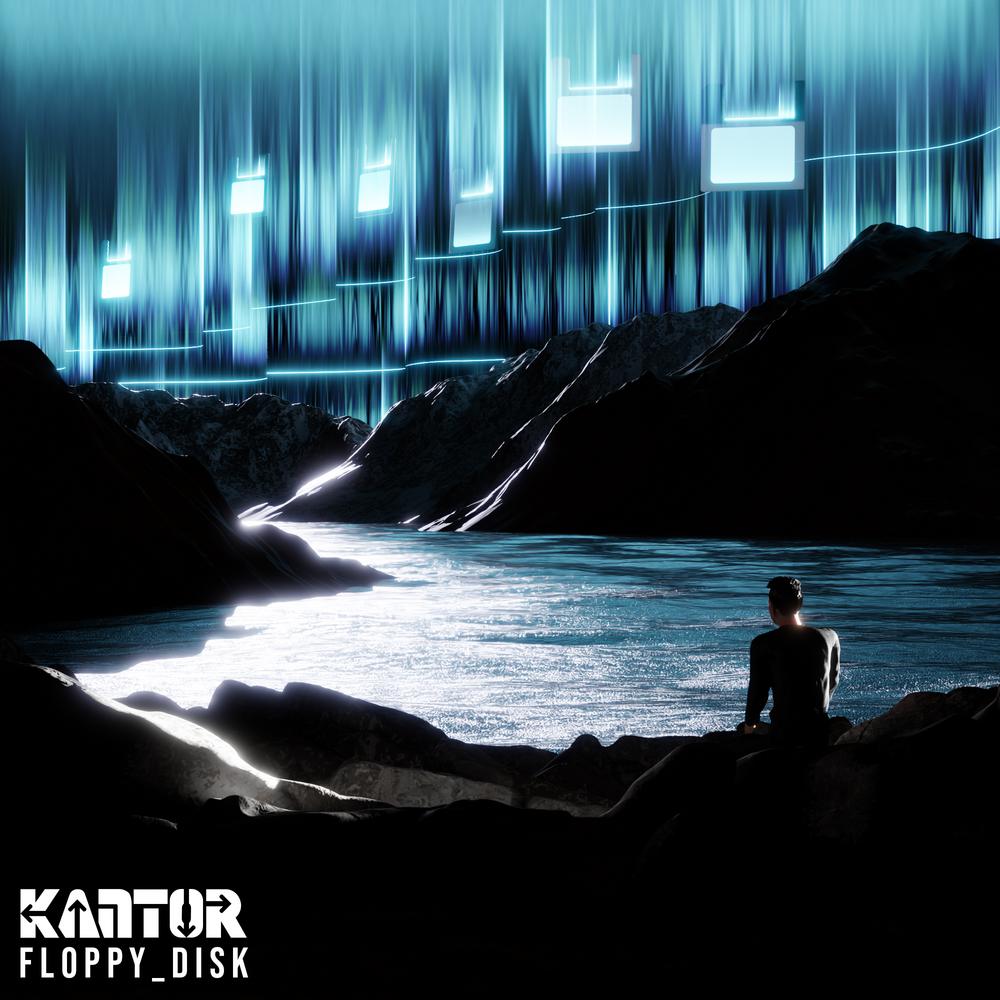