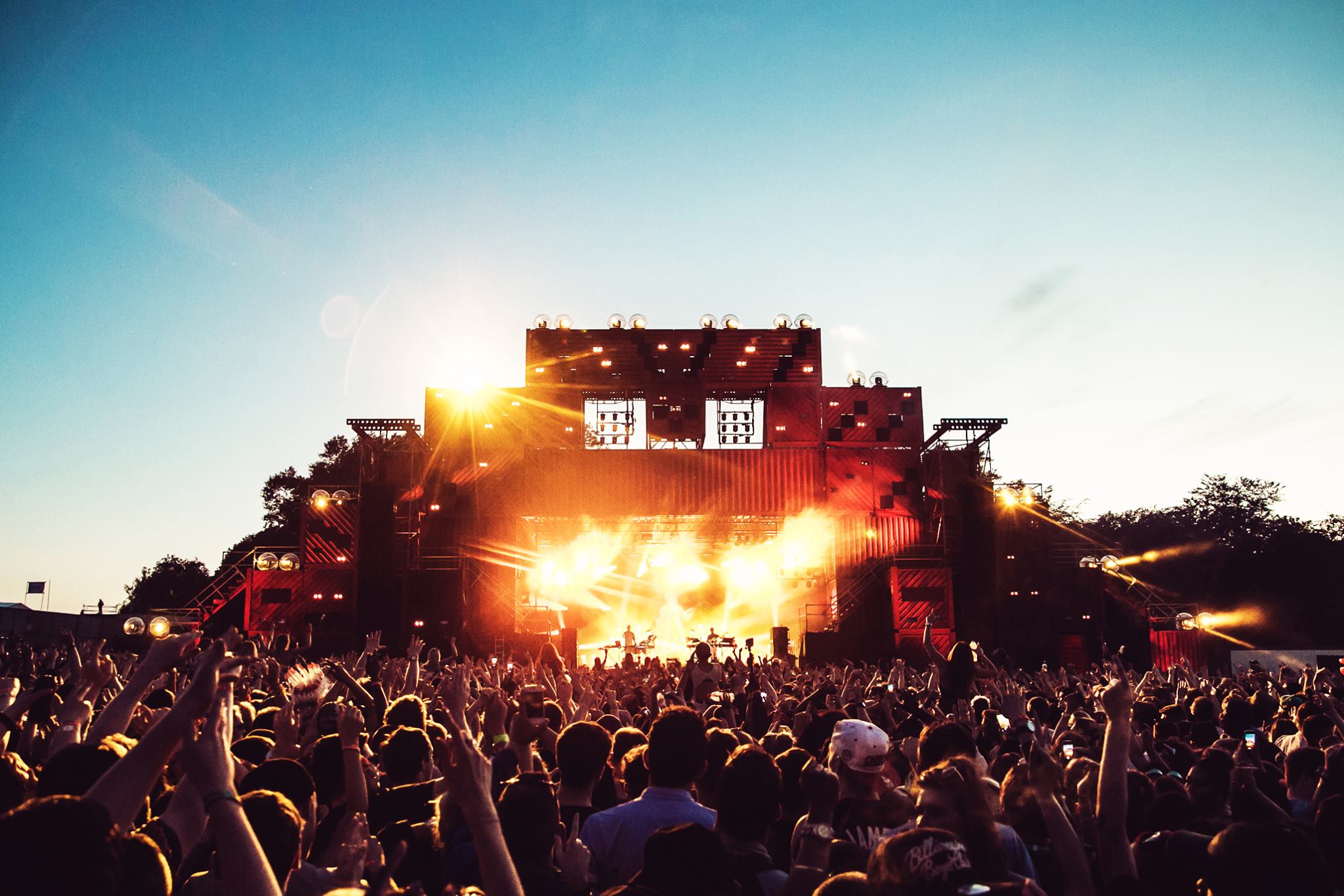 Their Twitter is booming with comments, with Eric Prydz among them. Camelphat also announced their excitement on their Facebook page.

Now, let’s see who is joining the party. We have Megan Thee Stallion, Da Baby, Young Thug, and more representing hip-hop. Disclosure, Joseph Capriati, Sub Focus, Carl Cox, Cirez D, Sonny Fodera, Solardo and so much more for EDM. There are just too many to count but as the fans say: the lineup is always insane. House, techno, garage, drum and bass–you name it, they got it.

Adam Beyer, ANNA, Honey Dijon, and more will give us techno while Kaytranada brings soulful dance vibes. Check out their website here for the day-by-day breakdown of the lineup. The festival consists of eight stages with fun for everyone. Each area looks pleasantly set up for two long nights of fun. Industrial atmosphere or solid grooves await you, plus all the boots and cats to enjoy.

Parklife Festival started back in 2012 as an independent music event formerly known as Mad Ferret Festival. Sacha Lord co-founded the festival, where it held at Rusholme’s Platt Fields Park. It relocated to its current venue in 2015. It promises to be a weekend of unforgettable fun with some of dance and alternative music’s foremost names.

They’re coming back for a larger-than-life, top-tier weekend curated by the UK’s foremost brands. Don’t forget the Afterlife after-parties for a raging cool down. Get your pre-sale tickets tomorrow, Wednesday, March 24th at 10 am. General on sale to the public is Thursday, March 25th at 10 am.