Home Tech Microsoft Could Buy Discord For More Than $10 Billion 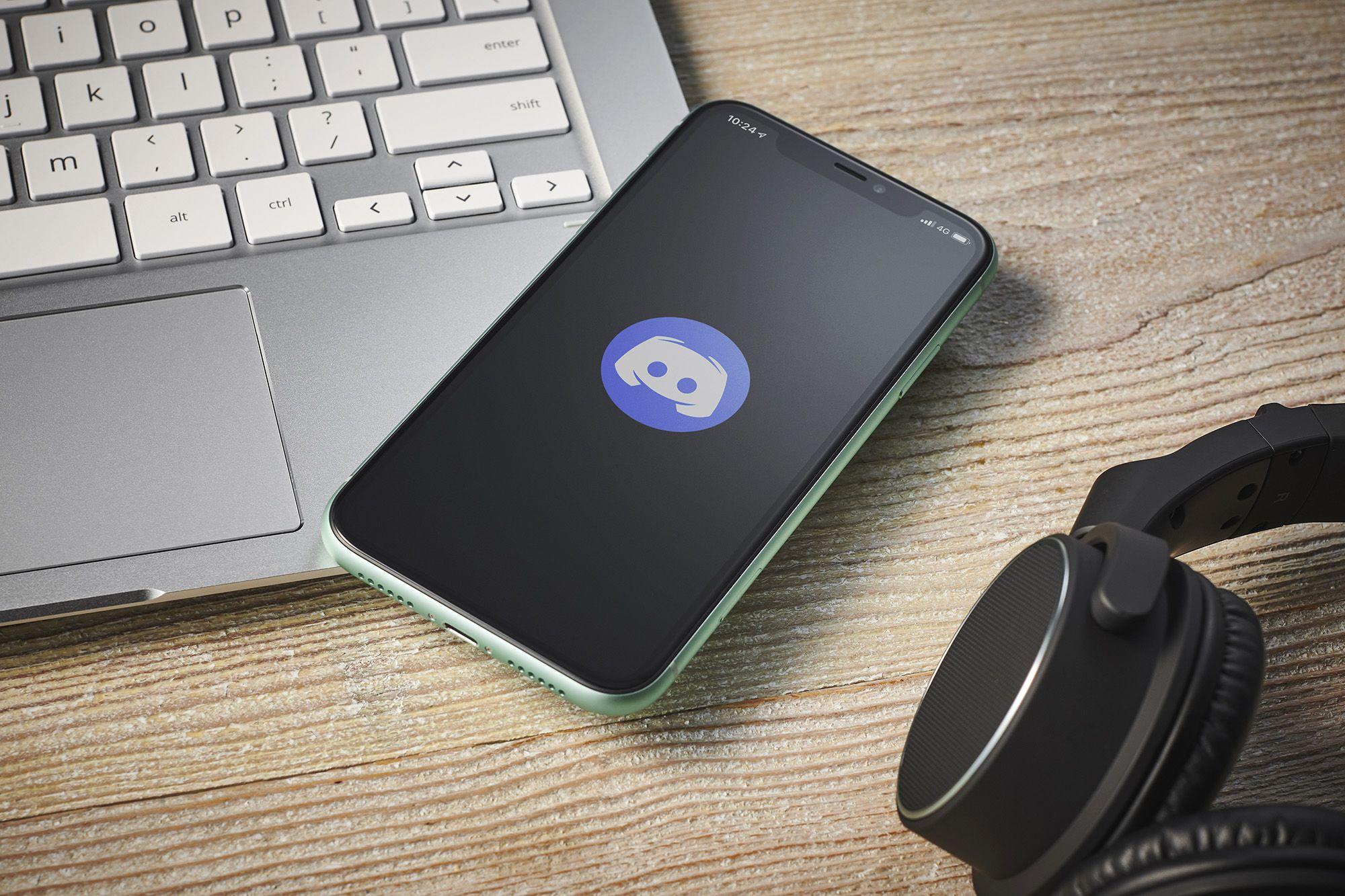 Today, VentureBeat along with various other sources reported that Microsoft could buy Discord for $10 billion. The popular messaging app among gamers could go public instead of selling itself. No deal has been made as of right now. While representatives from both sides declined to comment, we wonder what will happen.

To date, Microsoft has acquired over $1 billion in more than 10 companies since 1987. Among those include GitHub (2018), Skype (2011), LinkedIn (2016), Yammer (2012), and various others. Adding Discord could provide a deadly weapon against Slack and other similar apps on Google, Facebook, and Amazon. Though, with Xbox Live and Game Pass, Discord makes sense. Honing in their gaming sector and experience could prove beneficial.

How Discord Has Helped So Far

Discord is an online platform that allows users to communicate through groups via video, voice, and text. It’s become widely more popular now since everyone has looked to gaming as their solace from the pandemic. What’s more, is it’s free for most. And a $9.99 monthly Nitro subscription gets you extra stickers, larger upload limits, screen sharing, and other options. The customizable interface makes it fun for all users and a useful tool for streamers. More than 100 million active users make it their book clubs, virtual meet-cutes, and anything else you can think of.

Now the tech giant is shopping around for more, having already had its eyes on TikTok last year along with Pinterest.

“Microsoft possibly acquiring Discord makes a lot of sense as it continues to reshape its gaming business more toward software and services. There’s a big opportunity to bundle Discord’s premium offering, Nitro, into the Game Pass service to drive more subscriptions from the last reported 18 million.”

The recent purchase of ZeniMax Media, Inc. means Microsoft also owns The Elder Scrolls and Doom. With Facebook, Amazon, Apple, and Google all under antitrust investigation, Microsoft could be a perfect match. However, according to GeekWire, if they continue to acquire at this rate, when will they succumb to antitrust? We still have many questions about this, but none can be answered right now. How do you feel about Microsoft owning Discord?