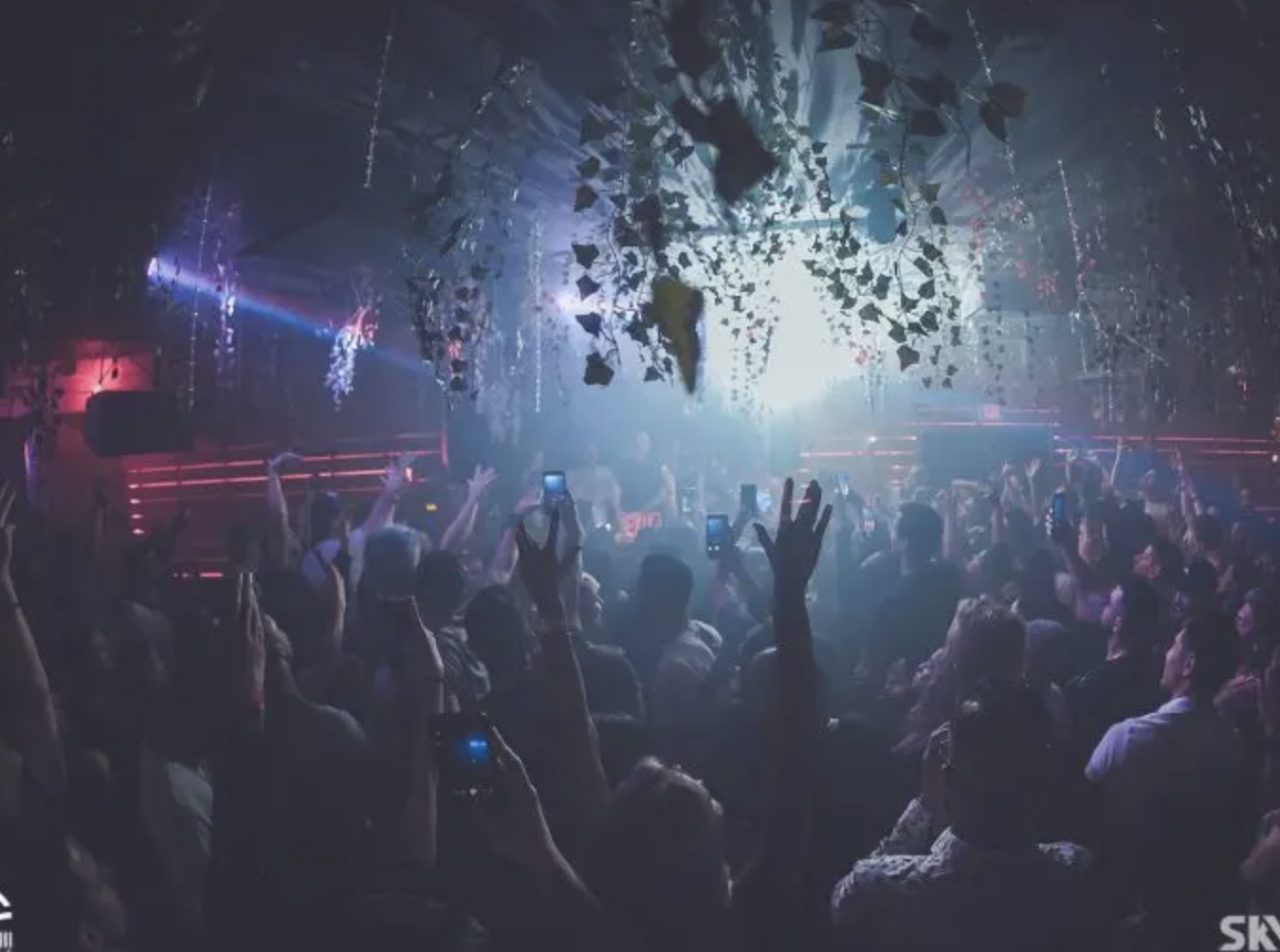 Miami Beach Treehouse nightclub is on sale, taking cash or Bitcoin. This makes it the first known commercial property to close with cryptocurrency. The property is 4,322 square feet located on 323 23rd Street. Owner and operator Michael Freundlich is flexible on its purchase price. Does anyone want it?

You can contact realtors Michael Fray, Brian C. de la Fé, and Emily Brais of Avison Young. They’ve reported that offers have come in around $15 million cash. None have come in through Bitcoin, though. Freundlich bought the property back in 2015 for $3.25 million and it’s been home to the funkiest jungle beats of techno and house.

As for Freundlich, this isn’t the first time he is trying to sell the Treehouse. Five years ago he sued New Jersey-based Sky Park, alleging it had made an offer on the nightclub, only to lead him on without closing. Freundlich said he had footed a $37,000 tab for Sky Park Travel expenses. Due to COVID-19, the venue restricted its activities but is now open from 6pm to midnight. They still have their liquor and tobacco licenses, so they’re going to 5am once the quarantine has lifted.

If anyone’s joined in on the Bitcoin now, you’ll find its volatile rate ebbing and flowing everyday. It’s currently priced at $57,808.85 for a piece, and it’s been a wild ride watching it skyrocket from its inception. If a Bitcoin buyer purchases the nightclub, their digital money would convert to a real estate asset. What’s more, is they can be part of the comeback club scene.

South Florida Real Estate News outlet, The Real Deal, states that this isn’t the first commercial property open to cryptocurrency. Two years ago, Miami’s Security Building expected to close for $65.5 million to Capital Partners. However, the deal fell through as a senior lender changed the loan terms. It’s interesting to see where the road of cryptocurrency goes. How will it affect our society and will it become the currency of the future realm?

This is also the second time that Miami Beach Treehouse is put up for sale. Five years ago, Freundlich sued Sky Park for making an offer and then ghosting at the last minute. But not before he racked up $37,000 in expenses for them. Hopefully, it goes well for him this time around.