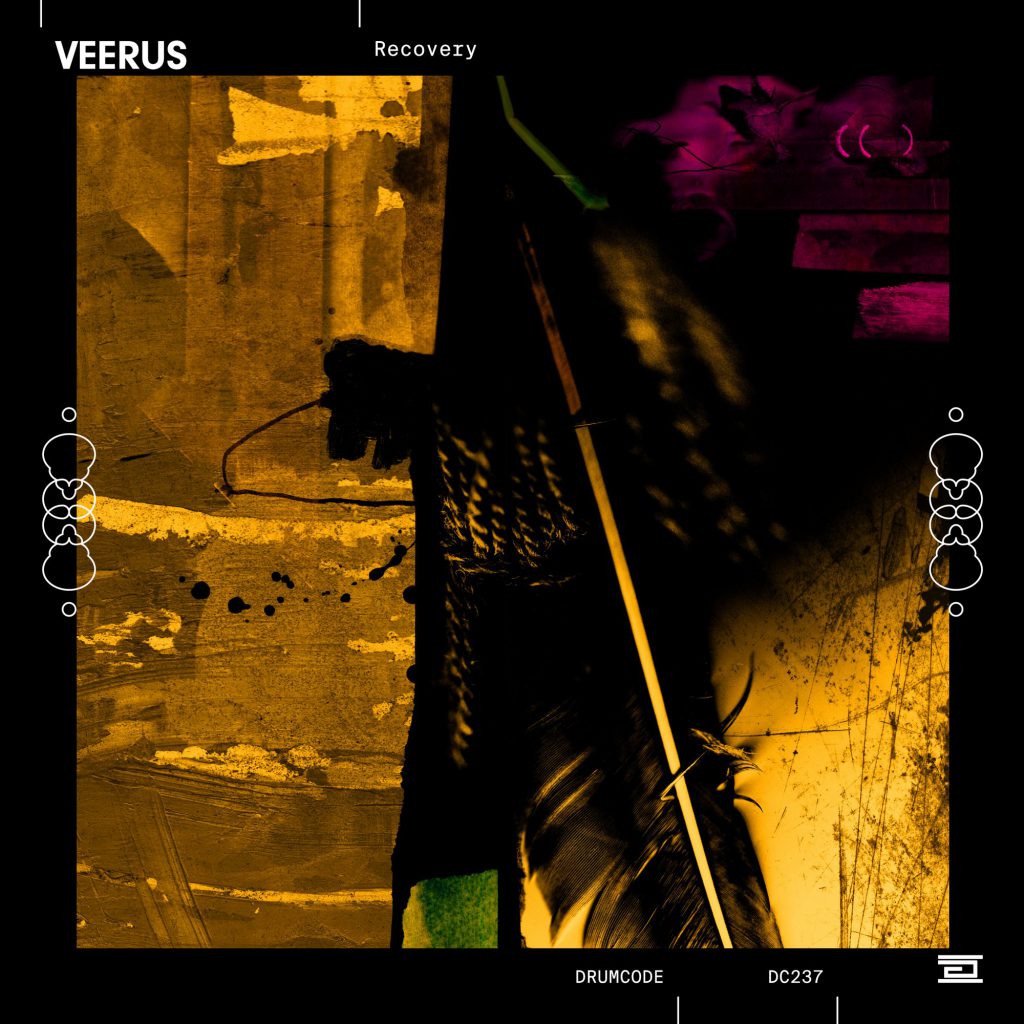 The talented techno producer Veerus presents us with his ‘Recovery’ EP via Drumcode. This exists as two singles that explore the past and future of the rhythm of techno with trancey vibes.

Many people see the past as an obstacle, as the moment we must overcome to focus on the present. For others, it’s a mirror of moments that they learn from daily to innovate and change something. Akin to that notion, a similar concept appears in music, as many producers have lately referenced the 90’s to inspire what we have today.

Inspiration to create music does not arise by magic, but is rather predicated on the past and what was. For instance, many of the musicians who now dominate with their works today were children or teenagers in the 90s, so that era clearly left a distinct imprint which a lot can draw back from. Typically, formative years are pivotal to the creative process and progression of an artist.

We can see this clearly on the new EP by Veerus, one of the most prodigious artists on Drumcode.‘Recovery’ boats many characteristic sounds of the 90s to make this stream a link between the past and the present, designing and building the future.

At the same time, this EP tackles the concept of recovery within a time that many individuals might need it.

The title track ‘Recovery’ showcases the Italian’s talent for crafting powerful melody-led techno projections. This theme that starts as a smoky atmospheric cut elevates quickly to beast status as intergalactic robot stabs shatter the mist, while an acid-underbelly adds to the mood.

On the other hand, ‘Dysfunction’ brims with a distinct 90s synth aesthetic, propelled by a crisp and classy bottom end. At times the track reminds us of the times classic raves took over when electronic music did not yet have well-defined labels.

Veerus established himself as a talented go-to producer for Adam Beyer. This artist has a pair of EPs and numerous contributions since his debut on the label. From his stirring ‘Hypnosis’ to the killer ‘System’ that provided an early 2020 moment for the label. His consistent vein of form will result in a coveted spot at Drumcode Festival Malta 2021 in September.

Lastly, you can listen to Veerus – ‘Recovery’ below !